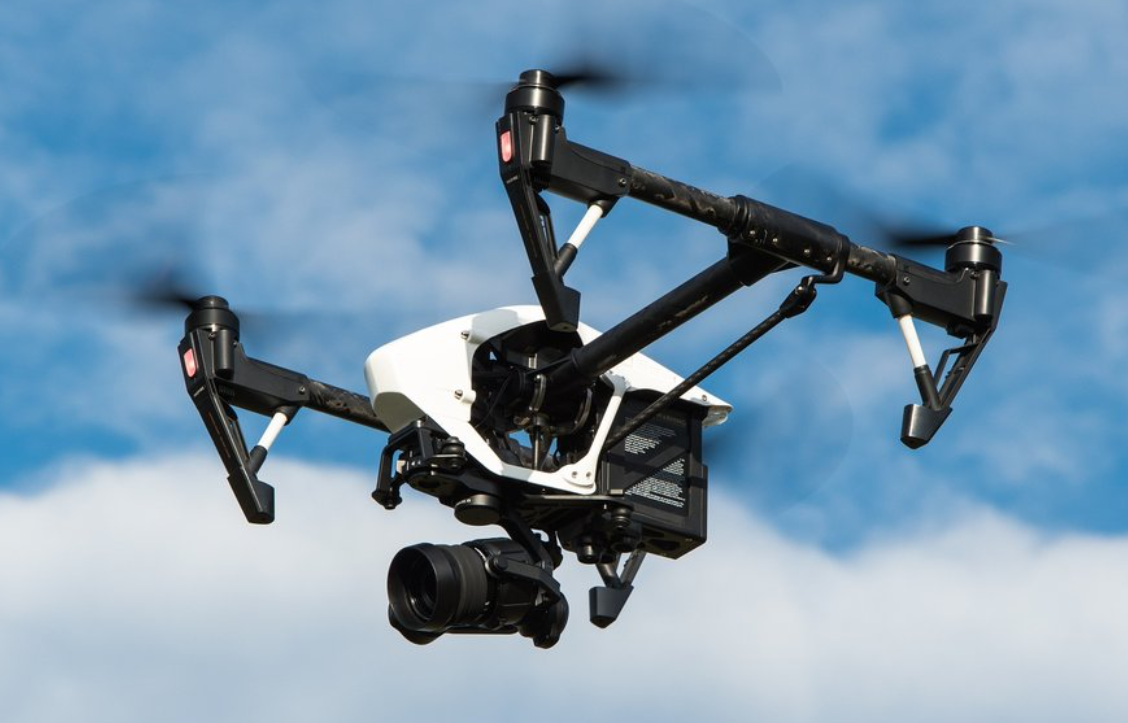 The Cabinet of Ministers allowed the import of drones into Ukraine across the border without issuing letters of guarantee, Taras Melnychuk, a government representative in the Verkhovna Rada, said.

The relevant decision concerns civilian and dual-use drones donated by international donors.. It will operate during martial law.

By decision of the Cabinet of Ministers, the passage of UAVs and spare parts for them through the customs border of Ukraine is carried out at the place of border crossing. A person transporting aircraft must submit a completed declaration in paper or electronic form.

For the period of war, when importing, customs officers will not require letters of guarantee and will not apply non-tariff regulation - licensing and quotas.

Earlier, Minister for Digital Transformation Mikhail Fedorov said that Ukraine had purchased about 1,400 drones, mainly for reconnaissance, and also plans to develop drone combat models capable of attacking drones that Russia uses during its invasion.

The representative of the Air Force of the Armed Forces of Ukraine, Yuriy Ignat, said that since September, the Ukrainian air defense has destroyed more than 420 Russian missiles and 430 kamikaze drones.