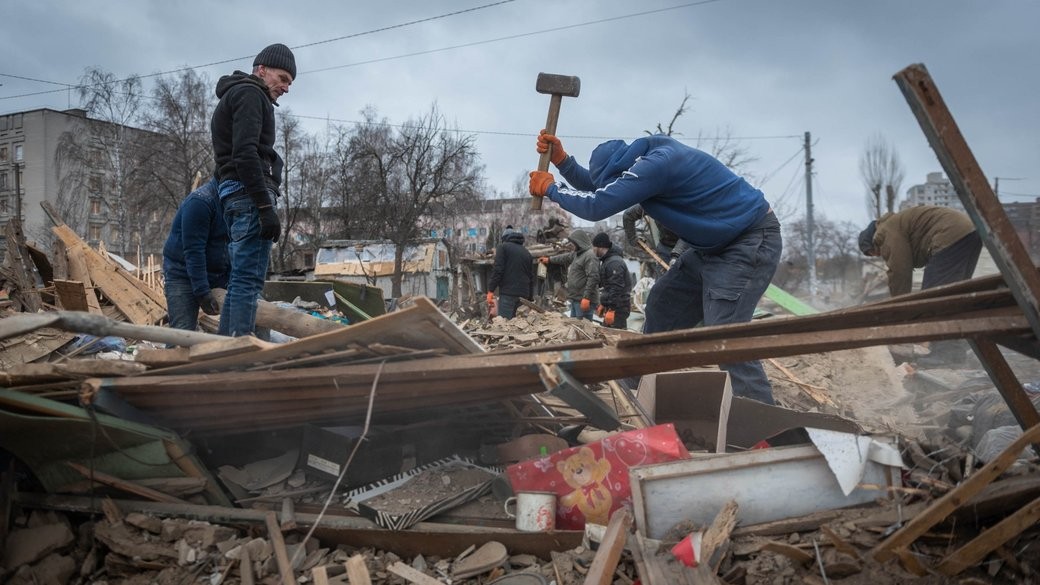 Almost 4,500 unemployed people from nine regions of Ukraine have already joined the implementation of community service under the "Army of Recovery" project.

This was stated by Deputy Minister of Economy of Ukraine Tatyana Berezhnaya, the press service of the ministry reports.

"We continue to involve the unemployed in the reconstruction of the country, and since January almost 800 people have joined the Restoration Army, to whom the state has paid 5 million hryvnias for performing socially useful work.. In total, since the start of the project at the end of September, 4.5 thousand people who have been unemployed for a long time - an average of more than four months - have received it," Berezhnaya said.

According to her, for the performance of work, each of the project participants will receive payment in the amount of at least 6,700 hryvnias.

In general, the unemployed have received UAH 29 million since the start of the project for the performance of such work, the Ministry of Economy added.
The press service of the ministry recalled that participation in socially useful work by the unemployed is voluntary and is paid at a level not lower than the minimum wage, which today is 6,700 hryvnias.. In addition, remuneration for the performance of such work can be additionally financed from the regional budgets.

More often, people are involved in the removal of rubble and the restoration of residential buildings and premises damaged as a result of hostilities; arrangement and strengthening of roadblocks, basements for shelter; clearing of railways and roads; construction of protective structures of civil protection, strengthening of dams; preparation of firewood for the military and the population; unloading and packaging of humanitarian aid; provision of social services at the Points of Invincibility.