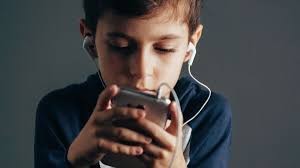 In neighboring Slovakia, an 11-year-old girl from Transcarpathia almost died due to a suicidal Internet game. The child cut his hands with scissors, fulfilling the request of an unknown person who identified himself as Kirill from Russia. The girl's mother told the Voice of the Carpathians about this.

According to the mother, a few months ago she and her daughter moved from Uzhgorod to Slovakia. The child adapted well, went to school, behaved well. There were no complaints about the behavior of the child. Daughter played Internet games online, creating a small chat with friends. However, in recent days the girl began to be afraid to go to bed.

As it turned out, a bot was added to this chat, which began to persuade an 11-year-old child to commit suicide. The child waited for his mother to fall asleep, and then, at night, in order not to fall asleep himself, he played the same online games with his friends from Ukraine and his native Transcarpathia. 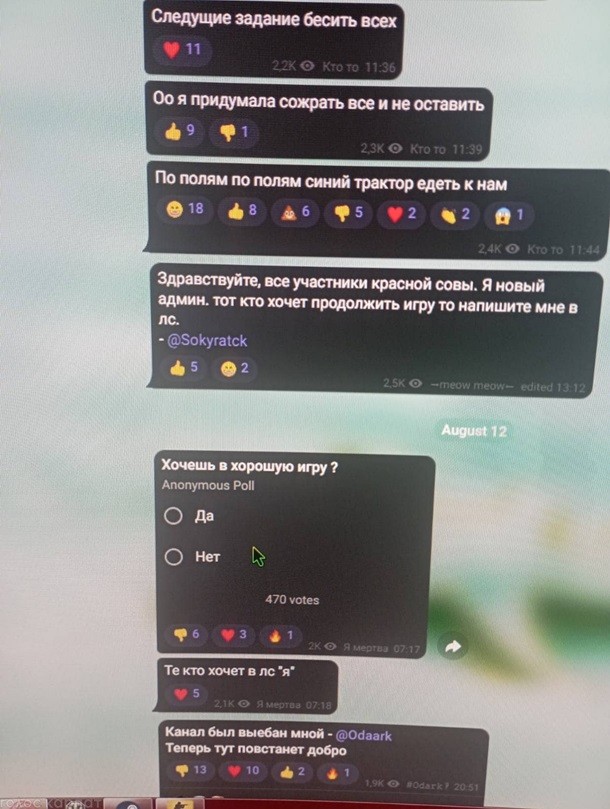 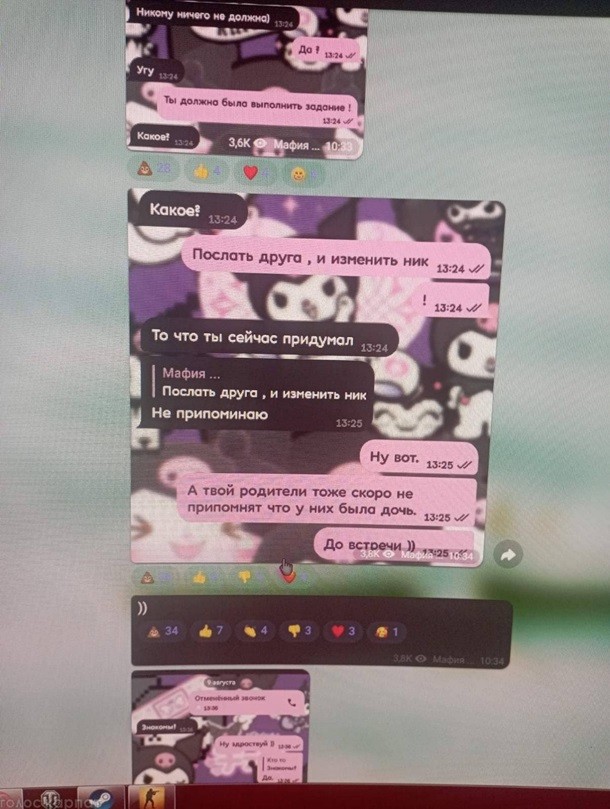 By the way, the girl asked close friends for help, but did not dare to tell what was the matter, because she was afraid not only for her life.

The girl allegedly fell in love with a user named Kirill. Later, he said that he lives and comes from Russia and offered to switch to communication in private messages.. After making sure that the girl trusts him, the latter began to ask her to do certain things that were harmful to her health, while intimidating the child with inevitable death if the "request" was not fulfilled.

The girl was silent for a long time and hid everything from her parents and relatives. However, she could not hide her cut hands.

The girl's mother immediately sounded the alarm and warned all parents whose children could communicate in this chat about the danger.

As it turned out, the Blue Whale is a suicidal game that changed tactics and, renamed Red Owl, again inclines children to commit suicide, even adding to small groups created for communication by the same children in Telegram and Viber. Therefore, parents should be careful and monitor what their children are doing online.

Recall that in the summer in Odessa, an 11-year-old girl fell out of the window. The child died in an ambulance on the way to the hospital. The police found a suicide note in the apartment.