459 children killed in Ukraine due to Russian aggression 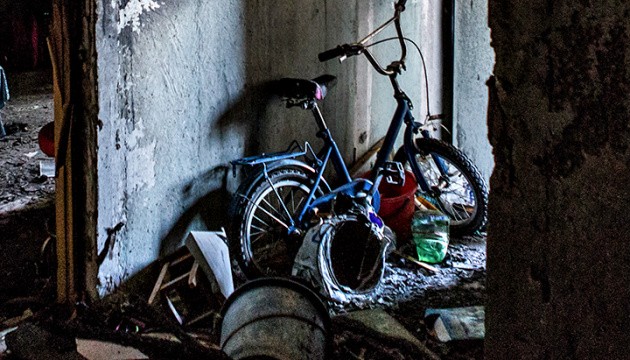 The Russian invasion of Ukraine has killed at least 459 children and injured 909 more.

This was announced on January 18 by the Office of the Prosecutor General.

"As of the morning of January 18, 2023, more than 1368 children suffered in Ukraine as a result of the full-scale armed aggression of the Russian Federation. According to official information from juvenile prosecutors, 459 children died and more than 909 were injured," the OGPU said.

In particular, it became known about three more children who died as a result of a Russian missile hitting an apartment building in Dnipro.

"It became known about three more dead children and three wounded as a result of an enemy rocket attack on a residential building in the city of. Dnepr January 14. So far, 6 children have died. 17 were wounded," the statement said.

"These figures are not final. Work continues to install them in places of warfare, in temporarily occupied and liberated territories," the Office of the Prosecutor General added.

Freedom Matrix
Теги: children war with russia invasion of ukraine as a result