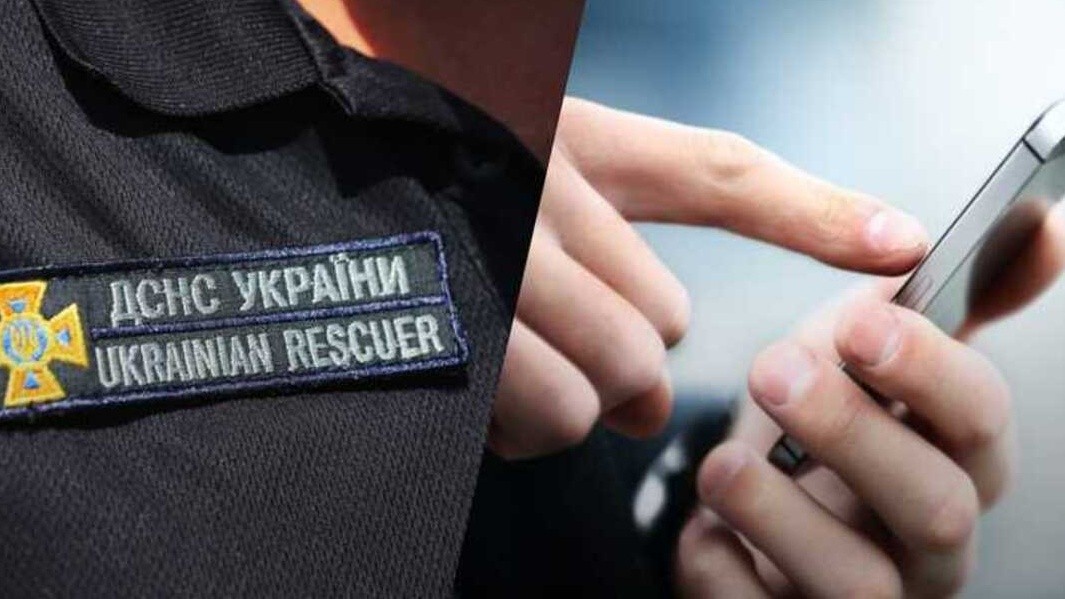 Roman Primush, Deputy Chairman of the State Emergency Service, stated this during a briefing on Thursday, September 29.

"We have completed testing across the country, which was carried out from 7 to 23 September. In total, for the entire testing period, we sent eight notices in each region," Primush said.

According to him, from December, the regional military-civilian administrations will inform the population about threats on the ground: dangerous weather conditions, possible release of radiation or other chemical elements, as well as urgent evacuation.

Along with the messages will come instructions on how to proceed.

The State Emergency Service also noted that testing of the new emergency alert system demonstrated its effectiveness, in particular, messages were received by subscribers within 20-30 seconds.

The State Emergency Service set up an alert system for smartphones and phone models that were released after 2015. We are currently working to ensure that older phones can receive notifications.