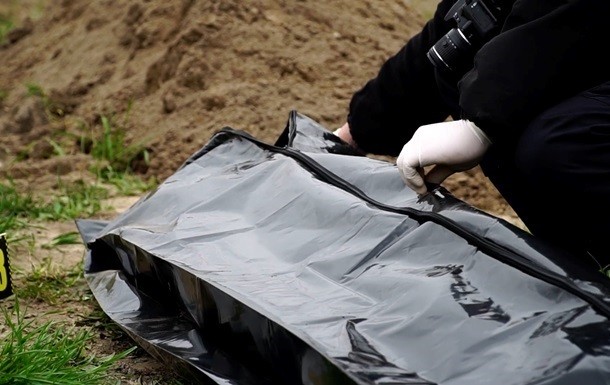 Since the beginning of the full-scale invasion, 702 workers have been injured as a result of the actions of the Russian military in Ukraine. Of the total number of victims, 214 died.

This was reported in the Social Insurance Fund.

The information did not include data on military personnel, police officers, private and commanding staff of internal affairs bodies, bodies and units of civil protection of the State Emergency Service and others.

"For every case of injury or death of Ukrainian workers as a result of the Russian invasion, work is organized to investigate," officials say.

Among the regions that recorded the largest number of deaths and injuries of Ukrainians at work, Kyiv is the leader: 139 workers were injured here, 3 9 of which were fatally injured.

All victims, according to the fund, are provided with insurance payments and medical and social services.

“Victims with a sustained disability throughout their lives or until full recovery of health, in addition to lump-sum benefits, are also provided by the fund with monthly insurance payments that fully compensate for their lost earnings in accordance with the degree of disability. Also, one-time cash benefits and monthly insurance payments are intended for family members of the deceased workers,” officials say. 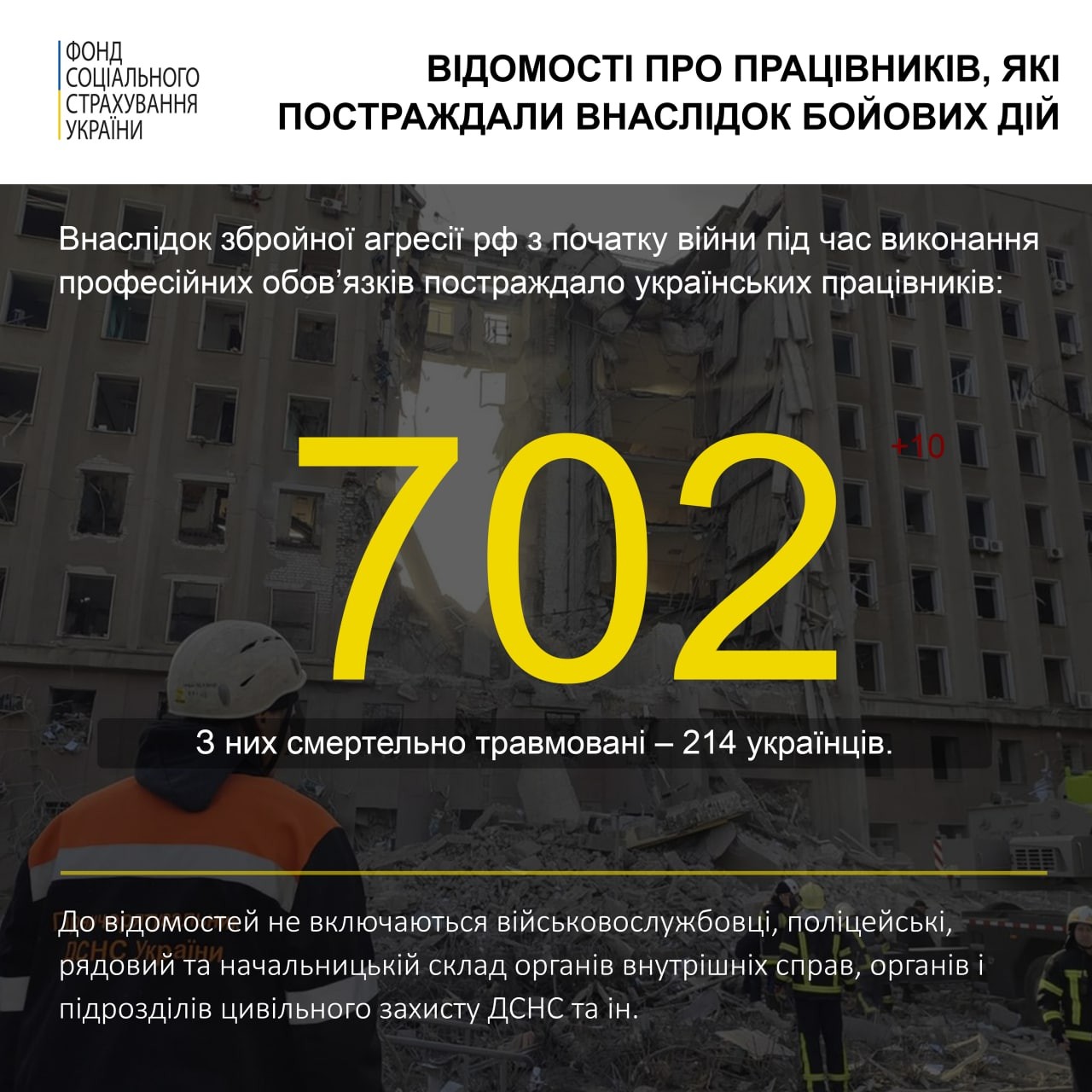