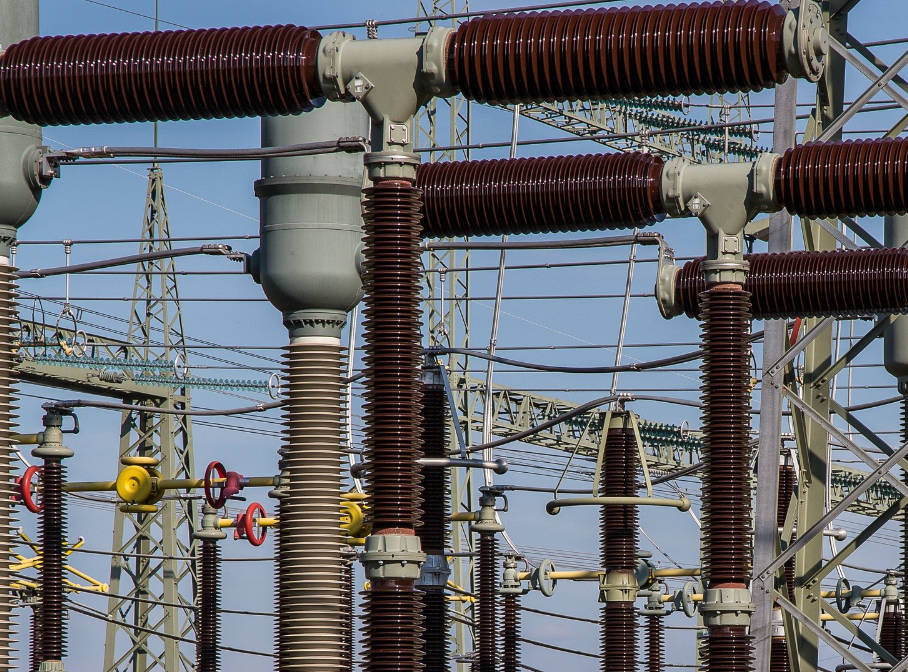 As of the morning of December 23, the power shortage in the energy system of Ukraine has slightly decreased, but still remains significant.

According to the press service of Ukrenergo, all types of generation are now working. The power unit connected to the power system on December 22 also reached its nominal capacity.

“At the same time, certain restrictions remain in the electricity transmission system caused by damage to the main networks by Russian attacks. In connection with this, consumption limits have been brought to all regions, the excess of which leads to the application of emergency restrictions,” the message says.

At the same time, in the east, as a result of Russian shelling in the frontline areas, there are new damages in the power grids.. Emergency recovery work will begin immediately after the permission of the military, the company noted.

"Repairs at energy infrastructure facilities continue around the clock, but the resulting damage is complex and large-scale, so their restoration requires considerable time, " Ukrenergo said.

The company assured that generation and distribution system operators are doing everything possible to improve the situation with electricity supply in the country.