What will happen for breaking the curfew on New Year's Eve? The head of the National Police explained 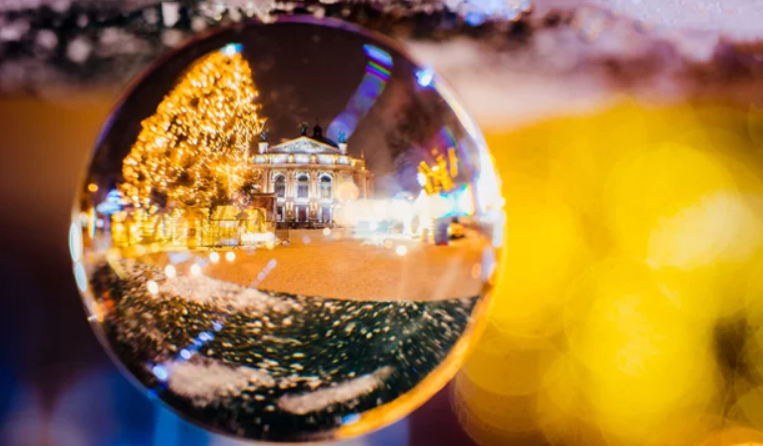 On New Year's Eve, the curfew was not lifted in Ukraine, and therefore there can be no talk of celebrating in public places during the period of its operation. Chairman of the National Police of Ukraine Igor Klymenko said that he expects violators of the curfew.

"The curfew is set by the military administrations. These restrictions have not yet been lifted. In general, each region has a curfew period depending on the operational situation. The country is under martial law with a number of restrictions. People need to understand this.. What kind of celebrations in public places during the curfew can we talk about?” he said.

Klymenko noted that the police in any case will work according to the usual scheme: if people violate the curfew, they can be stopped by a patrol to verify their identity.. If a person does not have documents, then a citizen can be taken to a police unit to establish his identity.

"If you are a law-abiding citizen / a citizen with documents and decide to take a walk during curfew, then you can be checked and released with a warning. If there are no documents or there are reasonable doubts about your intentions, then there is a risk of spending New Year's Eve in a police unit," he said.

Klymenko added that, if necessary, law enforcement officers can conduct a superficial inspection of citizens, cars. If during the verification process it turns out that the person is suspected of illegal activity and there are legal grounds, the person may be detained.
Earlier it was reported that a curfew would be in effect in Ukraine on New Year's Eve, and order would be guarded by the police and the National Guard.