Andriy Shevchenko announced his withdrawal from the NOC, where he was elected after the elections 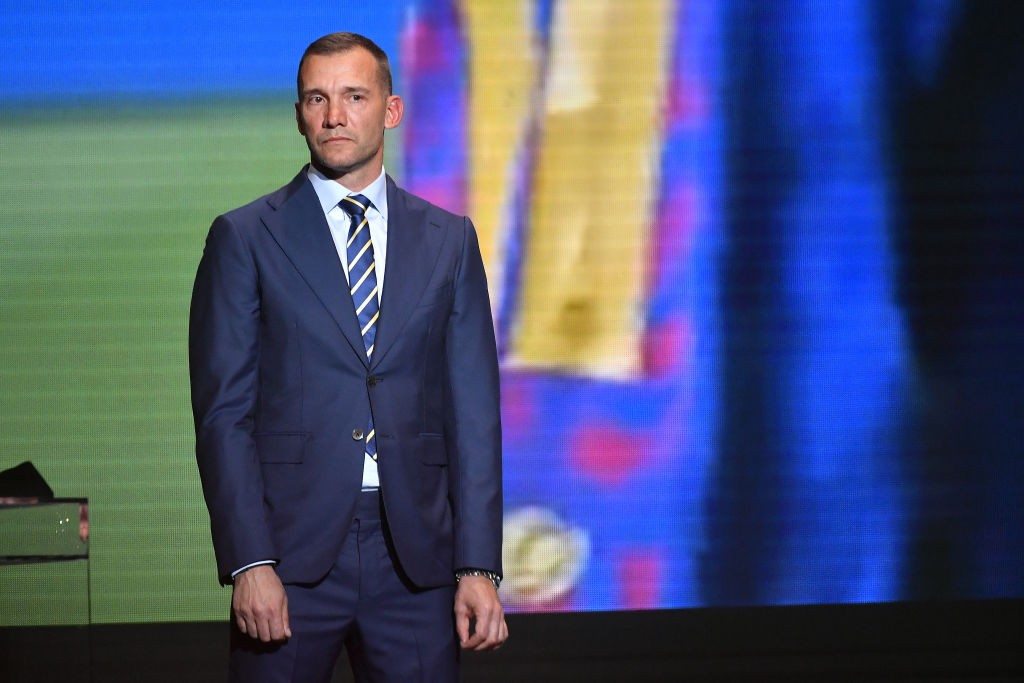 Shevchenko was elected to the post of vice-president of the National Olympic Committee (NOC), but he refused to be a member of the new committee.

On Thursday, November 17, the NOC of Ukraine elected a new head of the organization. They became Vadym Gutzeit, who heads the Ministry of Youth and Sports of Ukraine.

Andriy Shevchenko also became a member of the NOC of Ukraine. Moreover, the former coach of the Ukrainian national team was approved not only as a member of the organization, but also as one of its vice-presidents.

However, the very next day, Shevchenko prepared an appeal in which he noted that he was refusing membership in the NOC of Ukraine.

In a statement, Shevchenko stressed that he considers his work in the NOC of Ukraine an honor.. However, he does not want to remain in the organization because of who exactly was elected there.

"In the most difficult time in the history of my country, I am proud to be next to Ukraine and help in any way I can for our victory. I consider it an honorable job in the National Olympic Committee, I understand the importance of its development. At the same time, I cannot stay in composition of the NOC for this We pay an infinitely high price for our freedom with the lives of the best of Ukrainians. Must be worthy of them," Shevchenko wrote.

President of the Football Federation of Ukraine Andriy Pavelko also announced his withdrawal from the NOC.

According to him, the results of yesterday's General Assembly of the NOC of Ukraine caused a huge resonance in society due to the election of members of the NOC representatives of the Opzzh party banned in Ukraine.

"While the whole world is boycotting the participation of Russian athletes in competitions of all levels, the Ukrainian NOC includes people from pro-Russian political groups. I personally voted against the relevant decisions. Therefore, as a member of the Assembly and a representative of the NOC team, I am terminating my membership in the Committee until the situation is corrected," Pavelko said.

Recall that deputies from the now banned pro-Russian political force Nestor Shufrich and Grigory Surkis were included in the National Olympic Committee.