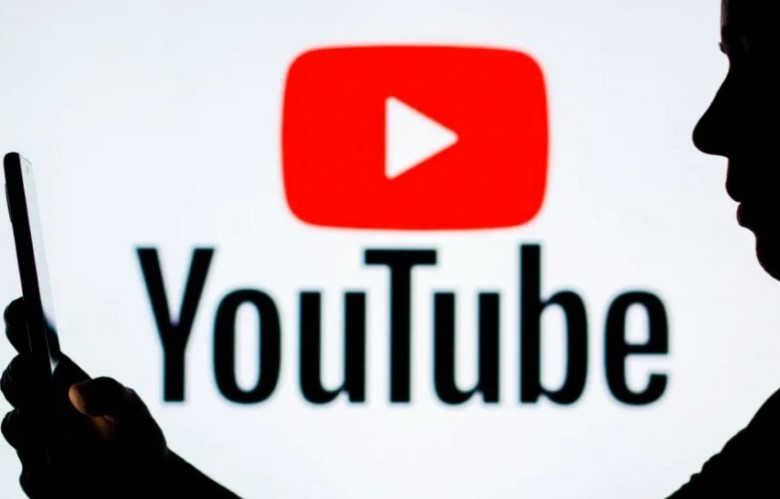 As Russia continues its war of aggression, YouTube and Twitter are ignoring requests to take down Russian propaganda and disinformation directed against Ukrainians.
This is reported by The Washington Post, citing analysts from the Disinformation Situation Center.

The publication notes: by almost the sixth month of the war, there was so much Russian propaganda that companies no longer had time to mark it. Analysts concluded that about 70% of YouTube and Twitter posts that were labeled as hate speech against Ukrainians remained in the public domain as of the end of June. Also, over 90% of the accounts responsible for such posts are still active.

According to WP, YouTube is ignoring user complaints about accounts that repeat Kremlin theses, post anti-Ukrainian content, and pose as Ukrainian politicians.. As a result, the Kremlin’s propaganda threatens to “undermine popular support for Ukraine” in European countries. Russia, the publication recalls, uses both state media and individual influential people and the "army of trolls" for propaganda. The publication cites as an example posts with insults to Ukrainians, as well as comments: “Death to Bandera’s supporters, take no prisoners!”, “Ukraine will be wiped off the face of the Earth, hurrah!”, which were never removed or blocked.
The head of the Center for Strategic Communications and Information Security of Ukraine, Mykola Balaban, said that in the first months of the war, American technology companies were interested in helping the country.. However, now they avoid calls and contacts. Facebook (Meta), Microsoft's LinkedIn continue to correspond regularly with the Ukrainian center headed by Balaban, and YouTube has not responded to emails for almost two months.
Both YouTube and Twitter said they took action on some accounts following the WP request. A YouTube spokeswoman said the company has "maintained regular contact with the Ukrainian government" and has removed more than 70,000 videos and 9,000 channels since the start of the war for violating its policies.. A spokesperson for Twitter said the company continues to work with outside organizations and monitor policy violations.