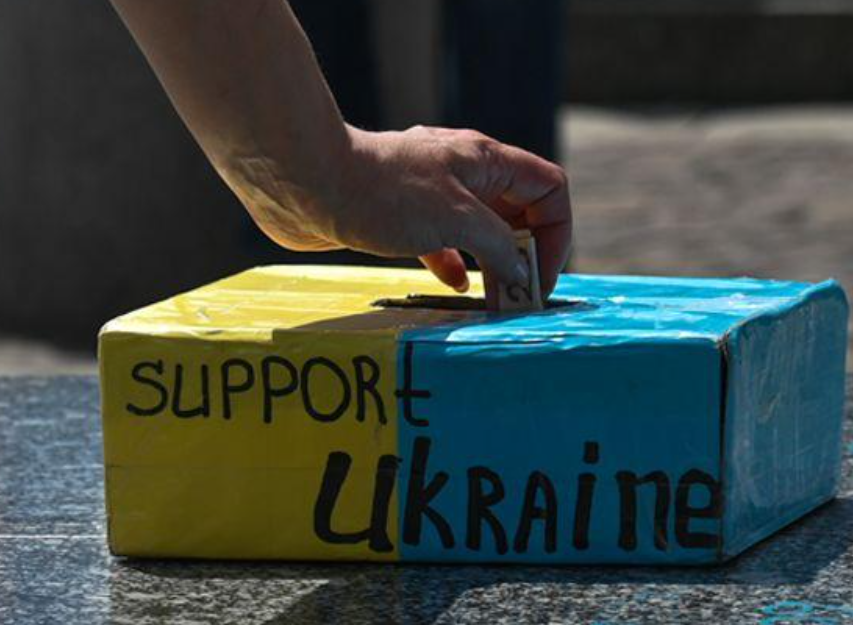 51% of Ukrainians surveyed regularly or from time to time will bring money to volunteers and the Armed Forces of Ukraine, according to a study by Public.

Only 10% of respondents regularly transfer money, and sometimes - 41%. 23% of Ukrainians speak rarely, and 12% did it no more than once. 13% of respondents did not make charitable contributions during the full-scale invasion.

Respondents demonstrate similar answers, regardless of age, gender or size of the settlement.

Over the past three months, Ukrainians have mainly transferred money to support the military and humanitarian support for people affected by the war.. These are clothes, things for IDPs, donations to funds and separate fees for the needs of the Armed Forces of Ukraine.

Donations to help civilians (other than IDPs) or animals are less supported, according to the survey.

The most common types of support:
Other types of assistance: 18% bought food and left it in special baskets in stores, 15% transferred money to a card or collection for the needs of individual civilians (for treatment, housing restoration, tickets to leave, etc.), 6% made money transfers to funds and organizations to support the population (displaced persons, the elderly, children, the sick, etc.), and 4% made money transfers to animal support funds or zoos.
The studies were conducted on October 23 and 24 with the support of Gradus Research. The survey involved 1,000 people aged 18-60 throughout Ukraine.