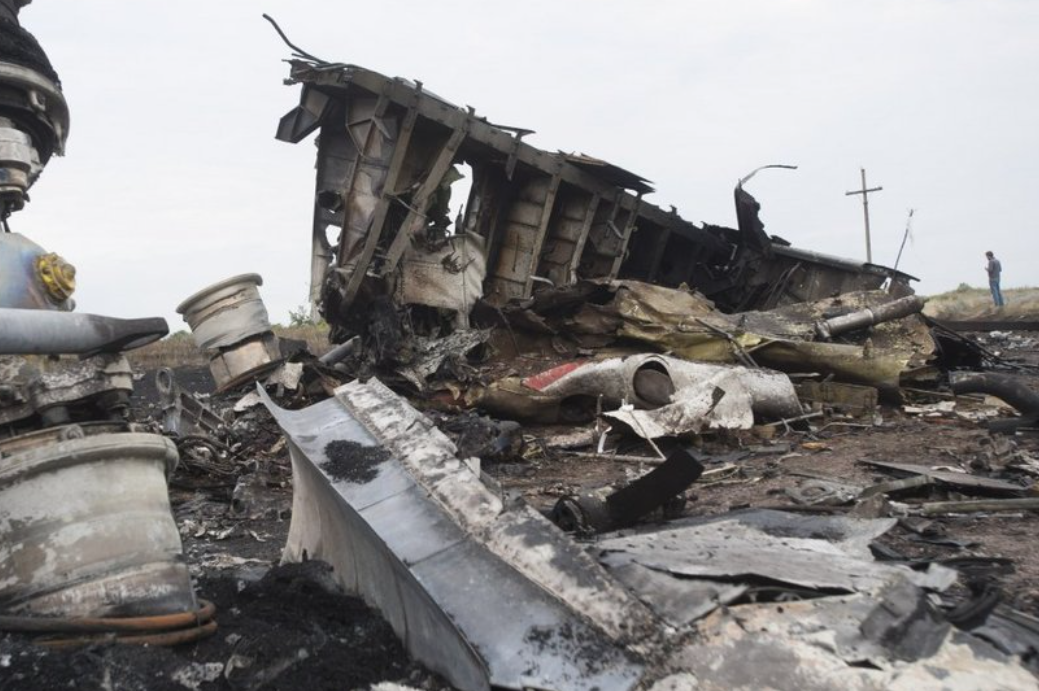 MH17 case: Court in The Hague to announce verdict on 17 November

On November 17, the District Court of The Hague will announce the punishment of four defendants in the MH17 case: Sergei Dubinsky (call sign "Khmury"), Igor Girkin (call sign "Strelkov"), Oleg Pulatov (call sign "Gyurza"), Leonid Kharchenko (call sign Krot).
The main intrigue is whether the sentence will be lifelong, as the prosecutors demanded, and whether the thesis will be heard clearly that it is Russia, from whose territory, according to the investigation, the Buk was brought, that is responsible for beating the Boeing.

In fact, there is no one in the dock, formally - only Oleg Pulatov is represented in court. His interests are protected by two Dutch lawyers and a Russian woman. And Pulatov himself appeared in video appeals to the court, which were recorded by his lawyers during visits to Russia.

It is not known exactly where Dubinsky and Kharchenko are located, they say in the Office of the Prosecutor General. And Girkin, according to Bellingcat investigator Christ Grozev, recruits Russian volunteers for the war in Ukraine and trains them. From the beginning of the trial, he made it clear that the prosecution would ignore.

A six-year investigation was conducted by the Joint Investigation Team from Ukraine, the Netherlands, Malaysia, Belgium and Australia. The trials continued for another 2.5 years. During this time, the chain of events that testify to the role of Russia has been established quite accurately.. During the court hearings in Schiphol, the court turned to this version of events.

The Kremlin does not admit its involvement in the downing of the Boeing, and accuses the Netherlands of unwillingness to cooperate.

The court's verdict on four suspects will not be the end of this process, it will continue until those who directly launched the rocket from Buk and "ordered" the downing of the plane are named. The Attorney General's Office says they continue to search for alleged perpetrators.

The MH17 case will also be part of a broader process of holding the Russian leadership accountable for the war in Ukraine.

"We have another proceeding on the military-political leadership, and the office is collecting irrefutable evidence to bring these individuals to justice.. and the decision in the MH17 case is a significant contribution to proving that it is Russia that commits such criminal acts against Ukraine," said Oleksandr Bannik, prosecutor of the Office of the Prosecutor General.

In addition, the MH17 case is part of the Ukraine and the Netherlands v. Russia case before the European Court of Human Rights. The latest court hearings in the MH17 case took place against the backdrop of a full-scale Russian invasion of Ukraine.

On November 17, the court must also award compensation for families - preliminary from 30,000 to 40,000 euros, depending on the proximity of family ties.