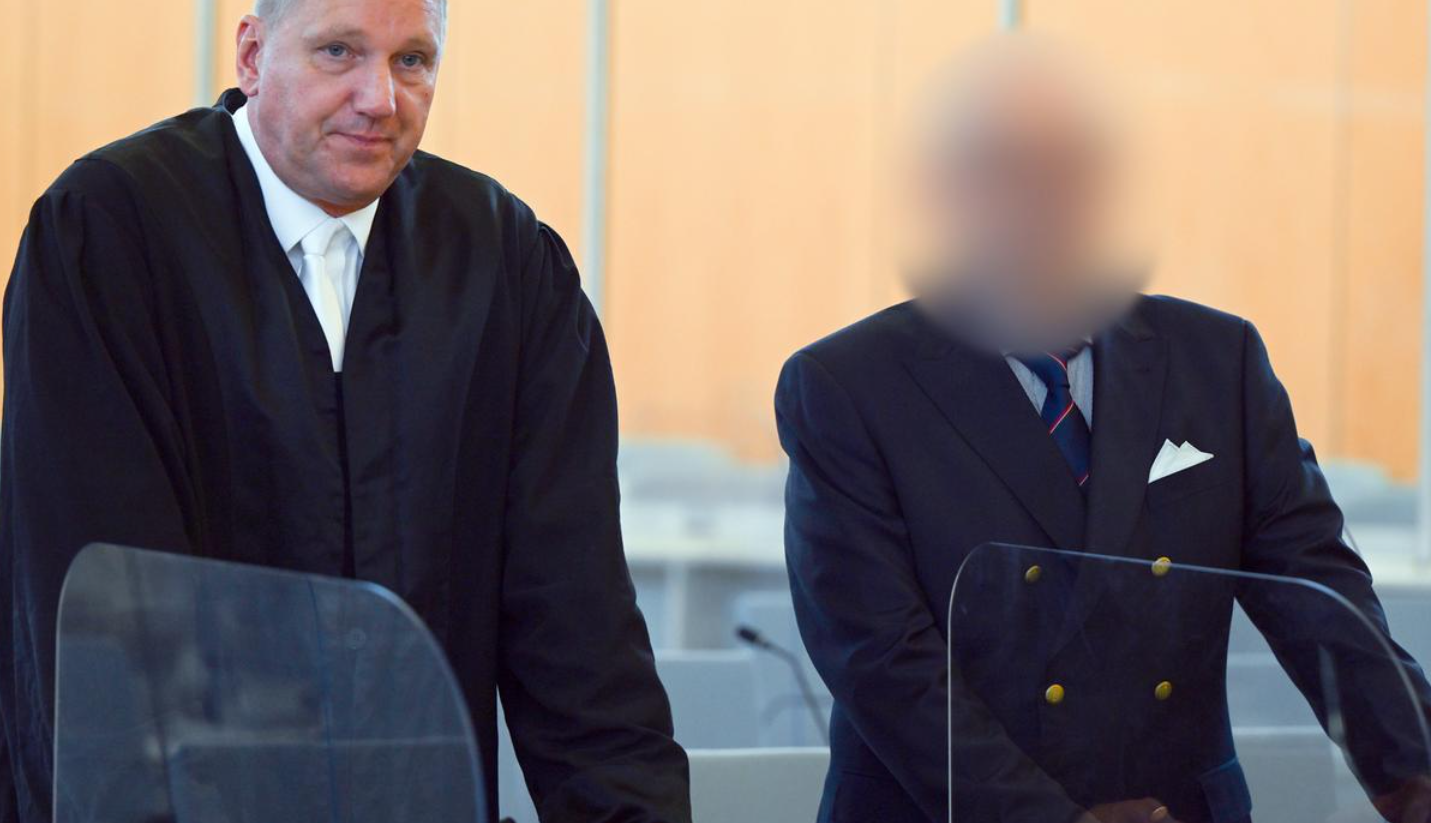 Ralph G., a reserve officer of the German armed forces, was found guilty of intelligence activities in favor of Russia. He was sentenced to one year and nine months of probation.

According to Deutsche Welle, from 2014 to 2020, the officer passed information about the German armed forces, the Bundeswehr reservist system, the consequences of EU sanctions against Russia, as well as cyber information to the Russian military attaché.. The officer pleaded guilty in court.

He was driven by "an extremely friendly attitude towards Russia and the desire to achieve popularity and significance among Russian military personnel," the presiding judge noted.

The prosecutor's office demanded that the defendant be sentenced to two years' imprisonment and a fine of 25,000 euros. His lawyer insisted on an acquittal, arguing that the transmitted information was not secret and was in the public domain.

However, as the investigation established, the data from the White Paper of the German Ministry of Defense - a basic unclassified document describing the goals, tasks and structure of the German army - the defendant handed over to the Russian attache even before its official publication.

At the end of January, another Russian-related spy scandal broke out in Germany. Russian consular officer in Munich declared persona non grata for espionage. The accredited diplomat was an officer in the Russian Foreign Intelligence Service and acted as a liaison agent for a Russian academic whose arrest on espionage charges had been announced the day before.

Der Spiegel reported that the expulsion took place shortly after the detention in the summer of 2021 of Ilnur N., a researcher from the University of Augsburg, who is suspected by prosecutors of passing information to the SVR about the European space launch vehicle Ariane.