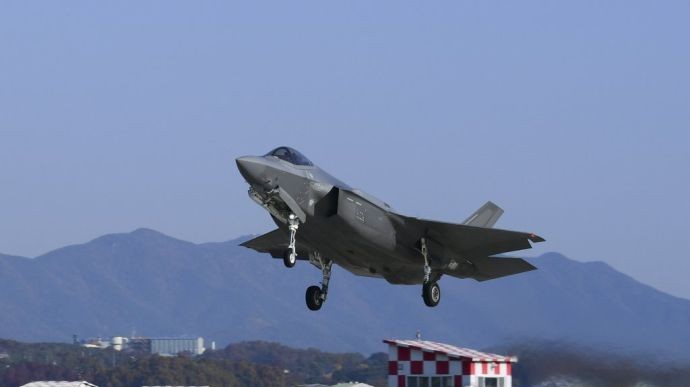 This was reported in the defense department of South Korea, reports Yonhap News.

South Korea took off about 80 aircraft.

According to the Joint Chiefs of Staff, North Korean aircraft were detected between 11:00 and 15:00 over its hinterland and off its western and eastern coasts.

The large-scale air force exercise Vigilant Storm is taking place with more than 240 aircraft, including stealth aircraft, amid growing concern that Pyongyang may soon conduct its first nuclear test since 2017.