There will be no war: Kosovo delayed the imposition of a ban 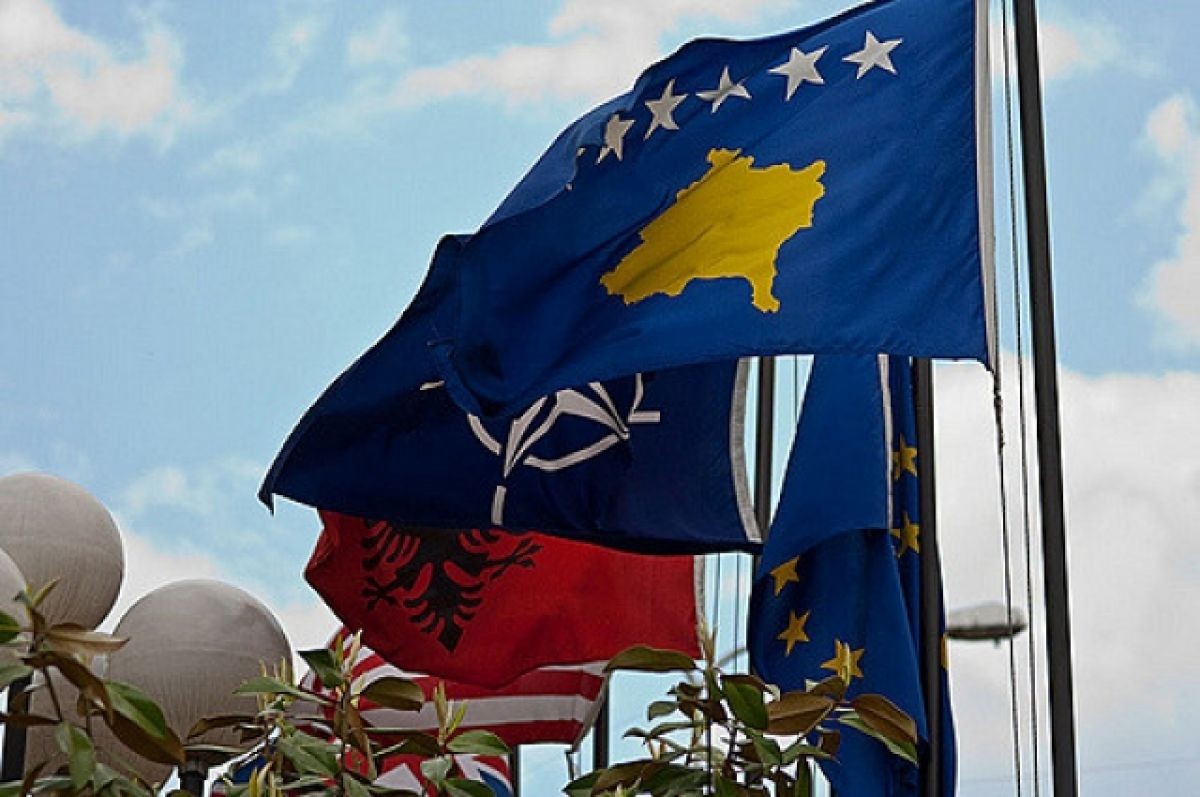 The authorities of Kosovo on the night of August 1 announced that they would not yet impose a ban on the entry of cars with Serbian numbers and documents issued in Serbia.

So, on Sunday evening it became known that Vučić arrived at the General Staff of the Serbian army, where he held talks with the command of the NATO mission in Kosovo. After that, he made an appeal.

Vučić called on the international community to do everything possible for Pristina to postpone its decisions regarding the Serbs in the region. He stated that the situation should be discussed in a personal meeting.

The Serbian leader also expressed hope that arguments would act on the "irresponsible" side and through dialogue it would be possible to achieve a compromise that would lead to peace in the region.

After that, Kosovo allegedly decided to postpone the procedure for imposing a ban on Serbian documents until September 1. The corresponding official decision will be made public in the near future, the media announced.

In Pristina, they stressed that they would postpone the introduction of the ban as soon as the Serbs protesting against the law dismantled their barricades.

Recall that the situation in the Balkans escalated the day before, when the Serbs in Kosovo began to protest against the decision of Pristina to re-register vehicles and identification cards for Kosovo.