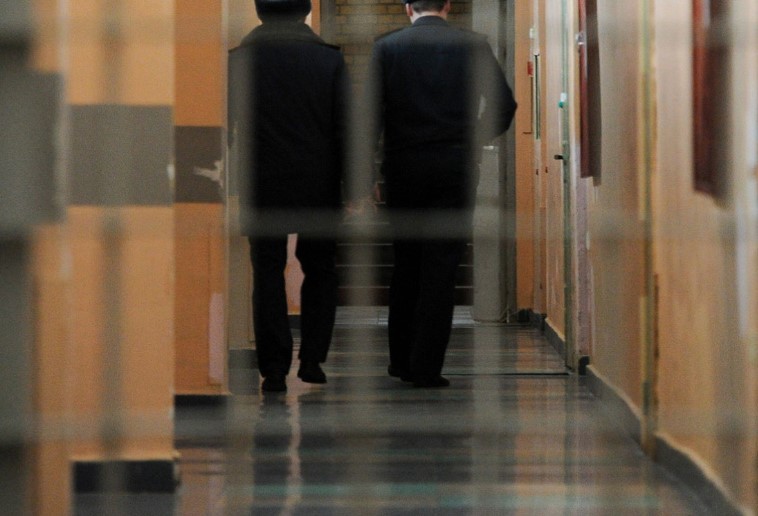 For the war against Ukraine, not only prisoners from strict regime colonies are being recruited, but also suspects and defendants held in Russian pre-trial detention centers.
This was announced in social networks by human rights activist and head of the Rus Seated Foundation Olga Romanova.

According to her information, suspects and defendants are campaigning, including on minor charges, such as theft. During the stay in Ukraine, the proceedings on the criminal case are suspended.

The information voiced by Romanova was confirmed by the founder of Gulag.net Vladimir Osechkin. He pointed out that their hotline receives messages from different detention centers in Russia: from Moscow, Moscow region, St. Petersburg, Ryazan, Tver, Bryansk. At the same time, in the Bryansk SIZO-1, several people applied for participation in the war without waiting for the verdict. One of them has already been granted. He went to Ukraine, and his sentence was changed.

According to the “Rus Sitting” Foundation, during the war in Ukraine, at least 1,500 convicts were lured to the front, mainly for robbery and murder.. They were promised 200,000 rubles a month, paid sick leave for wounds, "coffin" in case of death, and a presidential pardon six months later at the front.

The main criterion for selecting candidates is physical fitness, as well as the absence of a criminal record for sexual violence and drugs.. During the selection, a person is tested on a polygraph to find out about his attitude to the current political regime and whether he is going to run away.

In an interview with Deutsche Welle, Olga Romanova said that in Ukraine, Russian prisoners are the first to be thrown into battle, and for the first time they took a direct part in the war on July 12 near Luhansk.

“Fights continue, people die, money is not paid. We have data on one payment of 30 thousand rubles and on the second payment of 100 thousand rubles. There are no 200-400 thousand,” she said, noting that the convicts themselves and their relatives turn to human rights defenders with such complaints.