US authorities detained a tanker with oil products from Russia 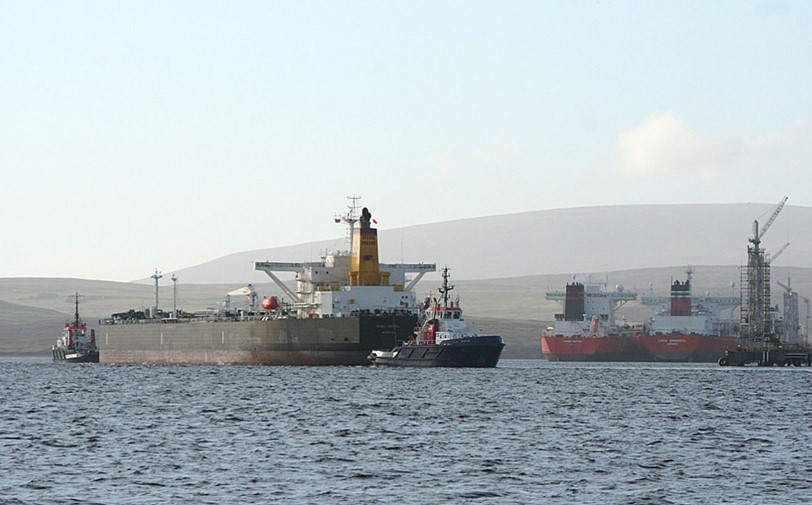 In the United States, the tanker Daytona, owned by the Greek TMS Tankers, was detained for inspection, which was en route from Russia to New Orleans (Louisiana).
It is reported by The Wall Street Journal, citing sources familiar with the situation.

The Daytona, owned by Greek TMS Tankers and chartered by Swiss commodity trader Vitol, left the port of Novorossiysk in June with a cargo of bunker fuel and gas oil and was scheduled to dock in New Orleans on Sunday. But the US Customs and Border Protection did not allow the unloading and are conducting an inspection.

According to Kpler, a tanker tracking company, the consignment is of Russian origin. In March, the United States imposed a ban on the import of oil, fuel oil, as well as LNG and coal from Russia. The official representative of TMS Tankers declined to comment on the situation, and the press service of Vitol assured that they fully comply with the sanctions regime.

The US embargo does not affect oil that passes through Russian territory in transit - for example, from Kazakhstan, which ships raw materials and refined products through a terminal in Novorossiysk.

His work, however, has been limited since mid-June.. Against the background of harsh statements at the SPIEF by the President of Kazakhstan, Kassym-Jomart Tokayev, who refused to recognize the "DPR" and "LPR", objects resembling World War II mines were found in the terminal's water area. And his work on two of his three lines was suspended indefinitely.

It is possible that the detained tanker was transporting Kazakh oil, which fell under the hot hand of customs by mistake, says Livia Gagliarati, an analyst at Energy Aspects.

“Given the ban on imports (of oil from Russia) to the US, I would be very surprised if someone would dare to do this, ” says Gagliarati.