US and EU authorities control transactions of Kazakh companies with Russia 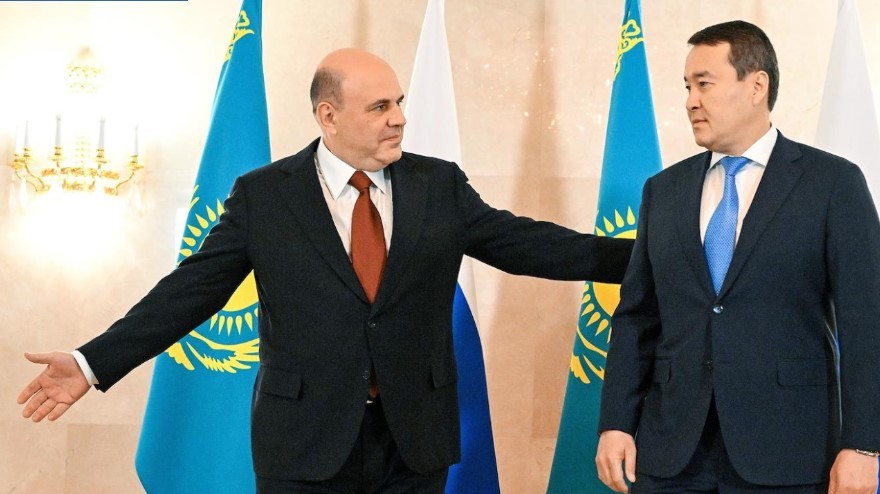 The US and EU authorities are checking the transactions of Kazakh companies with the Russian Federation in order to prevent Kazakhstan from falling under secondary sanctions.
This was announced by the Minister of Foreign Affairs of Kazakhstan Mukhtar Tleuberdi.

“We have created a government working group to prevent the negative impact of anti-Russian sanctions on our economy, including the prevention of secondary sanctions,” he said on the sidelines of the Congress of Leaders of World and Traditional Religions.

As a result, Kazakhstan manages to avoid violating the sanctions regime against Russia.

“Kazakhstan does not fall under secondary sanctions,” Tleuberdi said.

Having lost half of its imports as a result of sanctions and a trade blockade, Russia was able to restore only a third: at the end of August, deliveries from abroad remained 35% below pre-crisis levels, said First Deputy Prime Minister Andrei Belousov.

Parallel imports, which were previously considered contraband, were launched at only $2-2.5 billion per month, which is only 8% of the total pre-war imports to Russia (an average of $32 billion per month).

Moreover, even these meager supplies are in danger of disruption.. "Parallel" import of gadgets to Russia was carried out at the expense of stocks accumulated by importers from the EAEU countries. But over the summer they were exhausted, sources among Russian distributors told Kommersant.

As a result, Russian companies are facing refusals from intermediaries in Kazakhstan, Kyrgyzstan and Armenia, where there is already a shortage of equipment on the domestic market.. The fact is that foreign suppliers who left Russia did not increase their exports to the EAEU countries, and therefore the required volume of tablets, smartphones, and computers is simply not there.

The EAEU countries shipped $9.4 billion worth of goods to Russia in March-June. Compared to the same period last year, deliveries increased by only 15%, or $1.3 billion. In other words, out of $18 billion of lost monthly imports, the Kremlin's allies in the post-Soviet space compensated for only 2.4% (about $430 million per month).