Slovenian authorities will hand over 28 tanks to Ukraine 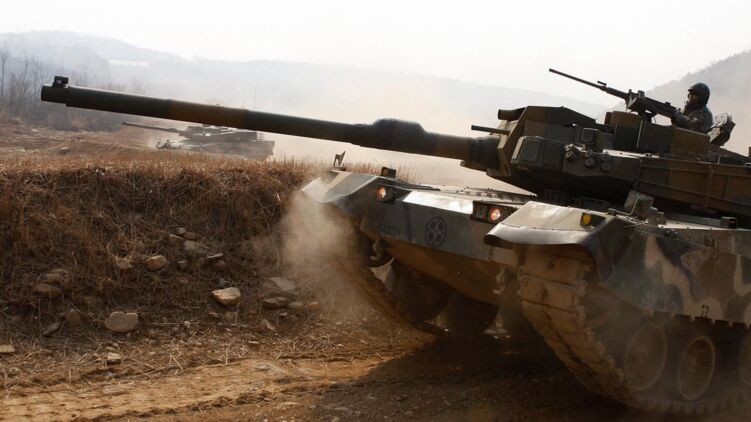 The Slovenian government will transfer 28 M-55 S tanks to the Ukrainian armed forces. In return, it will receive 40 trucks from Germany, 24UR reports on Monday, September 19.

It is indicated that the corresponding agreement was signed by German Chancellor Olaf Scholz and Slovenian Prime Minister Robert Golob. According to the deal between the countries, the FRG will give Slovenes 35 heavy loaders and five water tankers.

At the same time, the office of the Slovenian Prime Minister noted that the agreement was concluded in the spirit of solidarity with the Ukrainian people, who are facing Russian aggression, and that this mutual exchange will also strengthen defense cooperation between the two countries.

Tanks M-55 S were stored by the Slovenian army. This is a Yugoslav upgrade of an old Soviet T-55 tank. The car received dynamic protection and more powerful weapons.

Recall that in June Slovenia sent 35 M80A infantry fighting vehicles to Ukraine. Armored vehicles were stored for many years at the base in the Pivka area.. Their reopening took several weeks.