Hungary is changing its ambassador to Ukraine. Will the policy change? - MASS MEDIA 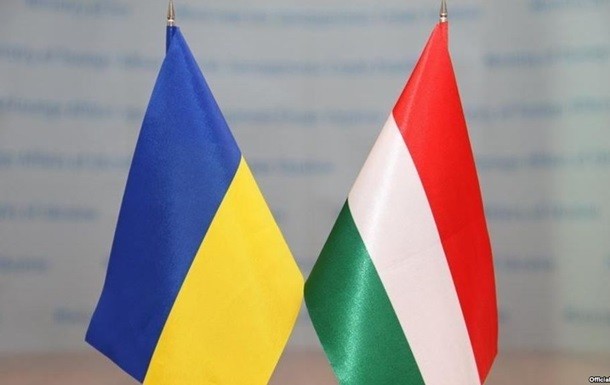 The Hungarian authorities, as part of the planned rotation, decided to change their ambassador to Ukraine. Ontal Geyser appointed new representative of Budapest in Kyiv. This is reported by the Hungarian edition of HVG and European Truth, citing its own sources.

"The mandate of Ambassador Istvan Iydjarto, who is currently accompanying the visit of the Hungarian head of state to Kyiv, is coming to an end, he will be replaced by an experienced representative of the Foreign Ministry, Ontal Geyser," HVG reports.

At the same time, the replacement of the ambassador is not urgent or unscheduled: the current head of the Hungarian embassy, Istvan Iydjarto, has been working in this position since the end of 2018, so the standard 4-year term for ambassadors will soon expire.

It is noted that the candidate to replace him has not yet officially passed all the stages of coordination - in particular, on Monday he should be heard in the committee on foreign affairs of the Hungarian parliament, where there is a solid pro-government majority.

Ontal Geyser is a career diplomat, although he worked not only in diplomatic positions.

It is known that he was educated at the Moscow State Institute of International Relations (MGIMO, whose diploma he received in 1986. The university is key to training Russian (formerly Soviet) diplomats, had a limited number of international students, and is known for its close ties to the KGB during Soviet times.

Despite the fact that Geyser is a diplomat and worked in the Foreign Ministry after returning from Moscow, in the 2000s he was appointed head of the National Office for Ethnic Minorities. In 2010, he returned to the Ministry of Foreign Affairs as an ambassador, headed the embassies in Slovakia, Albania and Kazakhstan.

Earlier it was reported that Hungarian Foreign Minister Peter Szijjarto arrived in Russia for the Rosatom forum. Before that, Szijjártó called on EU leaders who support sanctions against the Russian Federation to resign.