A citizen of Zambia died in Ukraine, the government of an African country demanded an explanation from the Russian Federation 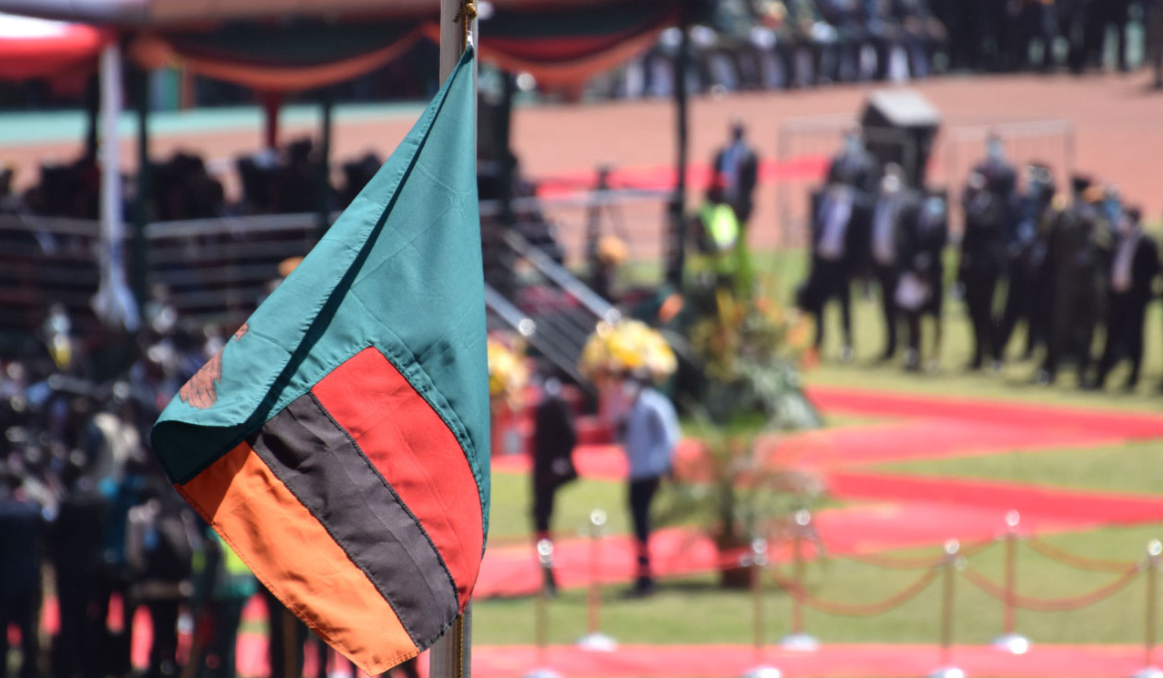 A Zambian student who studied at the Moscow Engineering Physics Institute died in Ukraine and was later convicted of drug trafficking.
This was stated by the Prime Minister of the African country Stanley Kakubo.
In April 2020, Nyirendu was found guilty of drug possession and sentenced to nine and a half years in prison.. Kakubo met with the family of the deceased and promised to provide details as soon as the Russian authorities provide information to Zambia.

Zambia finds out how exactly their citizen got to the war in Ukraine, where he died on September 22. Diplomats were informed of the death only on 9 November.

"The Zambian government has asked the Russian authorities to urgently provide information on the circumstances under which a Zambian citizen serving a sentence in Moscow could be recruited to participate in hostilities in Ukraine," the minister said.

According to the minister, the remains of Nyirenda were transported to Rostov-on-Don, from where they will be sent to Zambia.
By mid-October, at least 458 prisoners recruited by Wagner PMCs had died in Ukraine. For the first time, information that PMC Wagner, owned by businessman Yevgeny Prigozhin, was recruiting prisoners appeared in August. Then a video was published on the Web, where Prigozhin promises a pardon in exchange for six months of contract service in Ukraine.
Foreign prisoners are also sent to fight in Ukraine. Prisoners are offered to remove their criminal record, pay $1,000 and immediately issue a Russian passport.