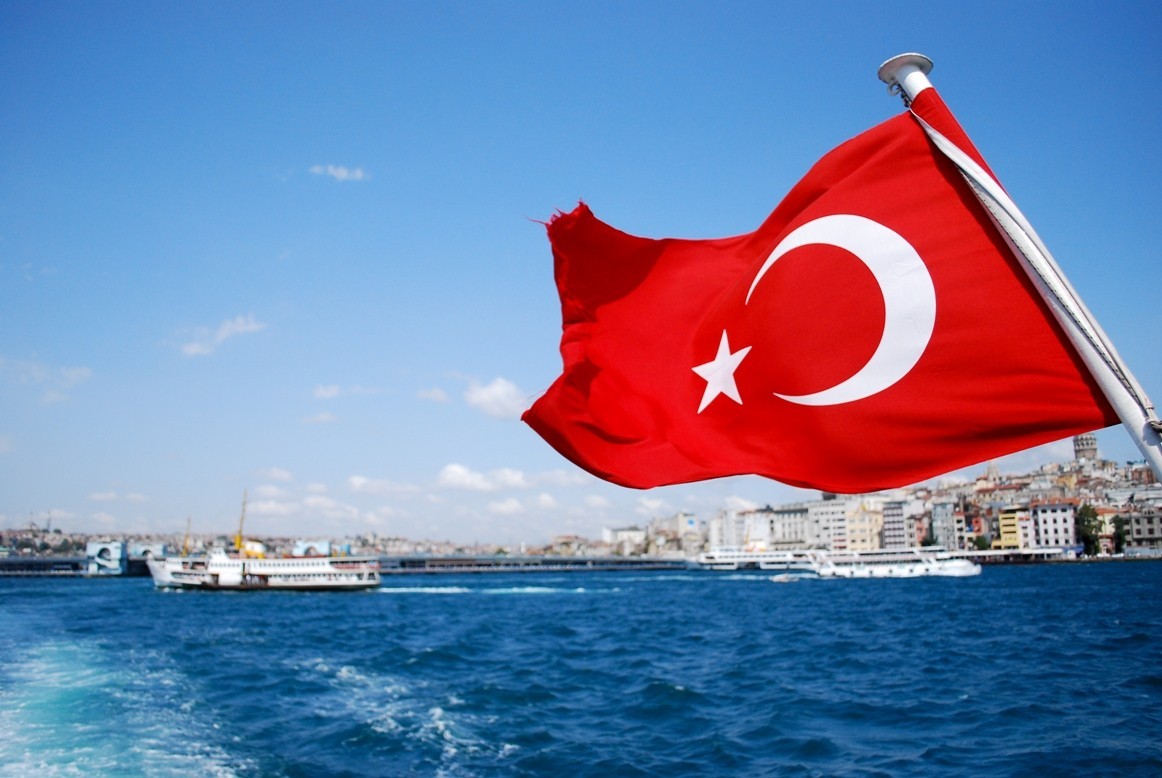 Citizens of Russia began to be denied the issuance of a primary tourist residence permit in Turkey. Now citizens of the Russian Federation must provide official documents confirming the source of income.

Previously, in order to obtain a primary tourist residence permit in Turkey, Russians had enough of an apartment rental agreement for a period of six months or more. However, now the citizens of the Russian Federation must officially confirm their income, as reported in the branches of the Office for Foreigners of Turkey. The migration authorities of the country did not give official comments on this matter.

Bank statements and data on regular cash receipts from Russians are not accepted. In Turkey, it is required to provide a document about the employer company if a person works remotely, or a certificate of pension for pensioners. For each case, it is necessary to issue an apostille of documents.

Russians who encountered a problem said that the new rules apply when applying for a residence permit for the first time. If you previously received a residence permit in Turkey, then there are no difficulties with re-obtaining the document.

The Russians suggest that the reason for such restrictions is the political collusion between Moscow and Ankara. In their opinion, the Kremlin wants to return the citizens who left the Russian Federation through coercion. Another indirect reason is the overpopulation of certain regions of the state by Russians.

According to the order published on the website of the General Directorate of the Migration Service of the Ministry of Internal Affairs of Turkey, more than 20% of the total number of foreigners live in 1169 districts of the country. In these territories, the issuance of a residence permit was canceled. At the same time, prices for real estate rental soared in these regions, although the increase in the cost is prohibited by law.