In the US, in the state of Virginia, an unknown man opened fire at a Walmart store 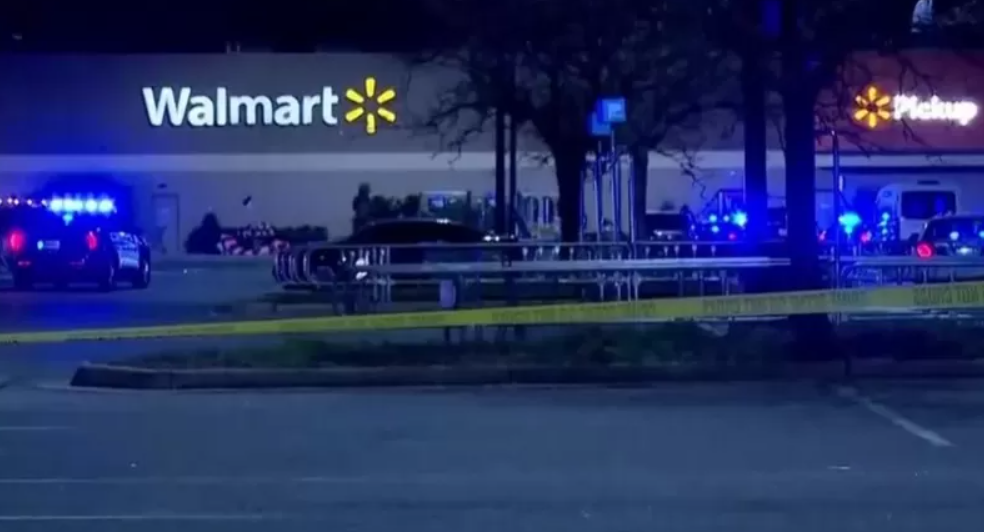 In Chesapeake, Virginia, USA, an unidentified gunman opened fire at a Walmart store, killing seven people, including the attacker.
The final number of those killed will be known after the inspection of the store is completed. Also, many were injured.

According to The Washington Post with reference to the representative of the local police department Leo Kosinski, within 30-45 minutes after arriving at the scene, law enforcement officers found the dead and injured. Rescue and tactical teams entered the store to quickly survey its territory.

According to the policeman, there was only one shooter in the store, he is dead. The man - presumably the store manager - started shooting and then killed himself.

CNN, citing Kosinski, reports that none of the police officers fired during the response. According to the source of the TV channel, at some point the shooter pointed the weapon at himself.

This is not the first mass murder committed in the store. Similar incidents, in particular, occurred in March 2021 and June 2022. In both of these cases, only 20 people died.

The Pentagon has signed two major contracts for ammunit...

The Pentagon has signed two major contracts for ammunit...