In the US, there was a shooting at a school, there are dead and injured 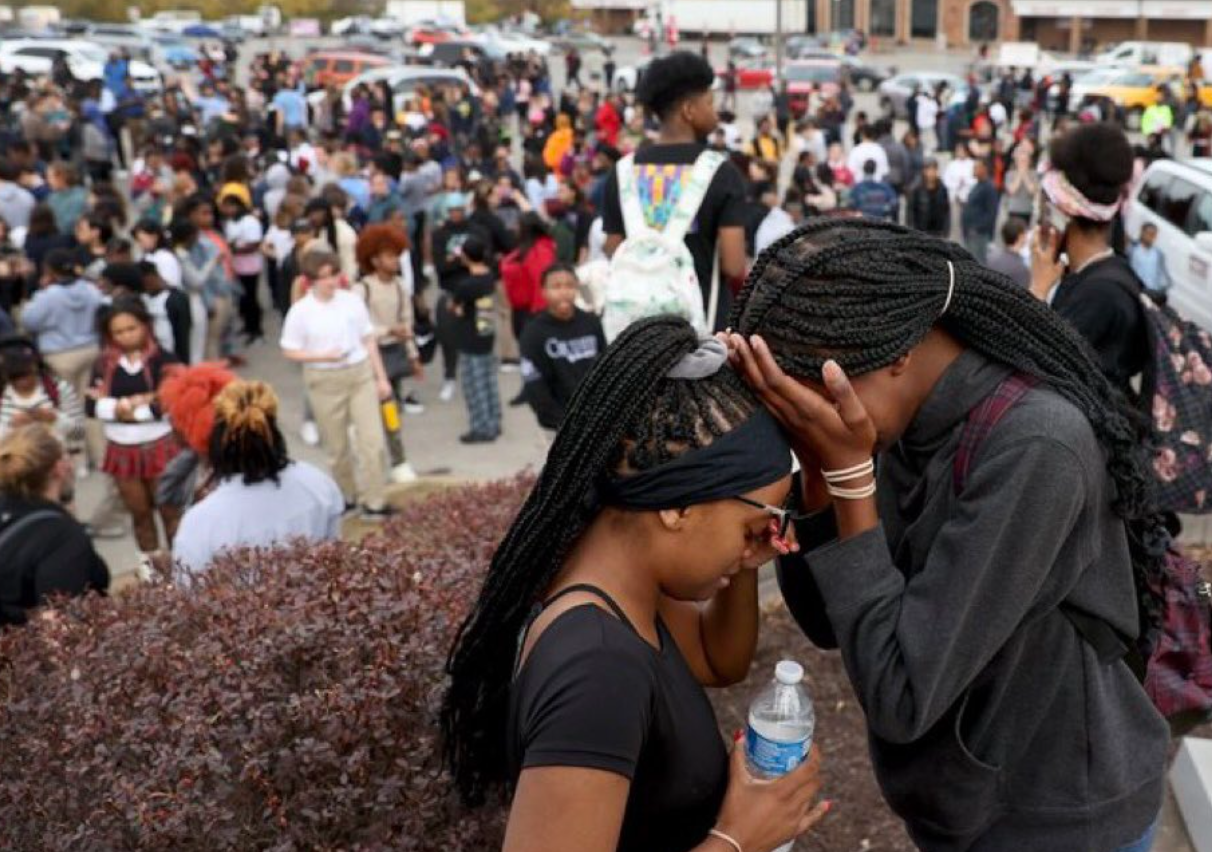 A shooting at a St. Louis high school in Missouri left at least three people dead and seven others injured.
It is reported by CNN.

According to police, a 16-year-old school student died on the spot, and another 61-year-old woman died in the hospital. 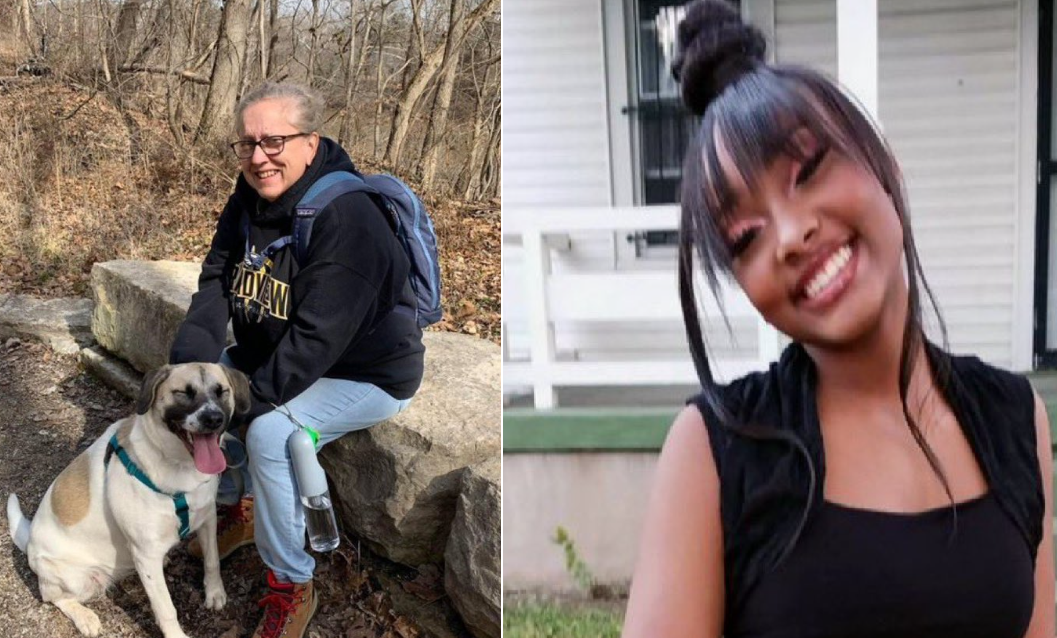 Another seven teenagers were injured and were hospitalized. Some had gunshot or shrapnel wounds, some had abrasions. One of the students was found to have a broken leg.. All victims are in a stable condition.

The shooter turned out to be a 19-year-old graduate of this school. He died in a shootout with police. The guy had a long gun and about a dozen 30-round magazines.

"There is a suspicion that he may have some kind of mental illness. We are working on getting this information right now," Sack said.

He noted that the shooter had no criminal record.