The United States Can't Choose a Speaker of Congress 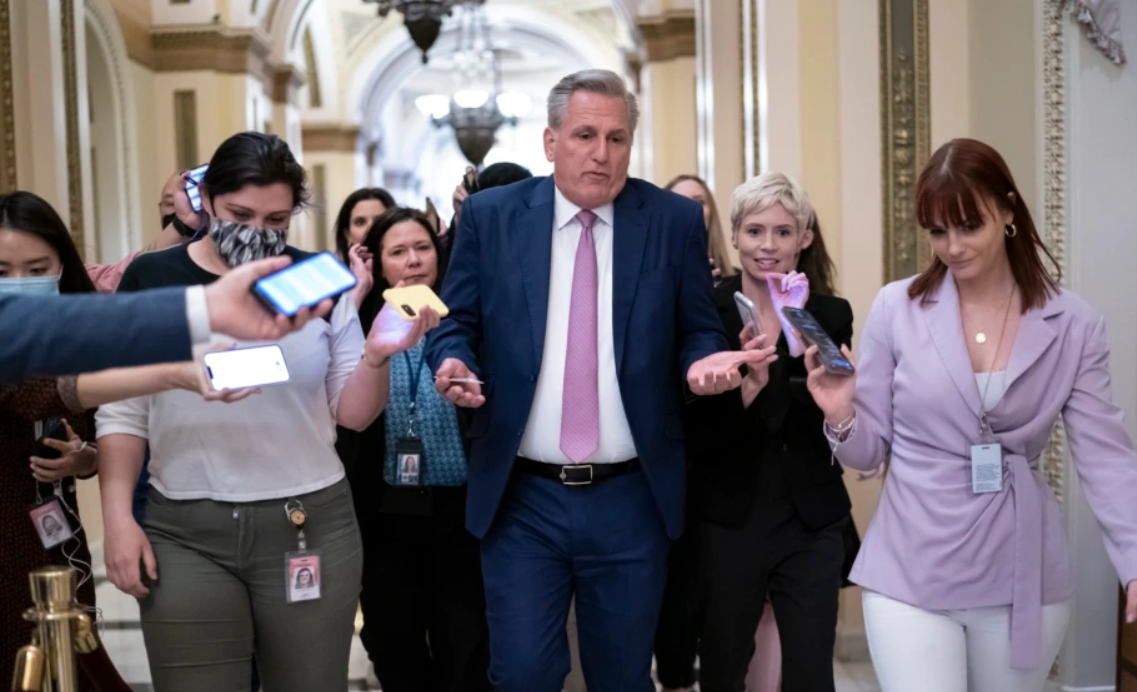 On its first day after the Christmas break, the United States Congress failed to elect a new speaker as a right-wing faction within the Republican Party blocked the nomination of candidate Kevin McCarthy.

It is reported by The New York Times.

Republicans are deadlocked over who will lead their new majority after California State Representative Kevin McCarthy lost three votes for the top seat .

As the newspaper notes, the revolt was started by ultra-conservative lawmakers who opposed McCarthy for several weeks, paralyzing the House of Representatives on the first day of the Republican majority, delaying the swearing-in of hundreds of members of Congress, postponing any legislative work and exposing deep divisions.. the majority in the House of Representatives is unruly.

After three inconclusive votes, the House of Representatives closed without a leader on Tuesday afternoon, agreeing to meet again at noon to start the process over again .

At the same time, Kevin McCarthy stated that he would not back down until he received this post.

"I stay until we win. I know the way," McCarthy told reporters between the second and third votes.

During the voting on the evening of January 3, McCarthy received only 203 votes from members of the Republican Party.. To get the position, he needs at least 218 votes. At the same time, the Democrats unanimously supported their candidate Gakim Jeffries, who received 212 votes more than McCarthy.
Internal party opposition in the Republican Party puts forward personal and ideological claims to McCarthy. In particular, they demand to simplify the procedure for the impeachment of the speaker.

The last time the House of Representatives failed to select a speaker on the first ballot was in 1923.. Then it took nine rounds to elect a candidate.