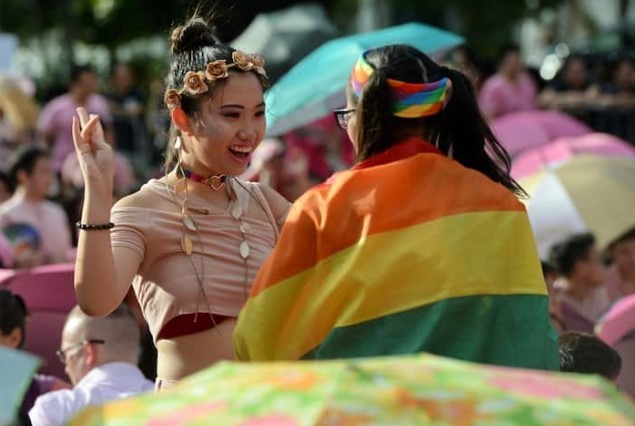 Singapore authorities want to decriminalize gay sex. However, the ban on same-sex marriage will remain in place.

Prime Minister Lee Hsien Loong announced on national television. According to the head of government, "this is the right thing and what most Singaporeans will accept."

“Finally we did it and we are delighted that this discriminatory, outdated law will finally be repealed.. There is a sense that it may have taken too long, but it had to happen,” LGBT activist Johnson Ong told the BBC.

Singapore inherited this law from the British and decided to keep it after independence in 1965. Since it has not been actively used in recent years, an increasingly visible LGBT community has flourished in Singapore. Activists have long called for the law to be repealed, arguing that it perpetuates social stigmatization of gays and runs counter to Singapore's anti-discrimination constitution.. For example, any content deemed "homosexual propaganda" may be banned from broadcast in Singapore, and TV shows and films have been censored in the past.
Singapore is the latest place in Asia where LGBT rights have come into play, after India, Taiwan and Thailand.