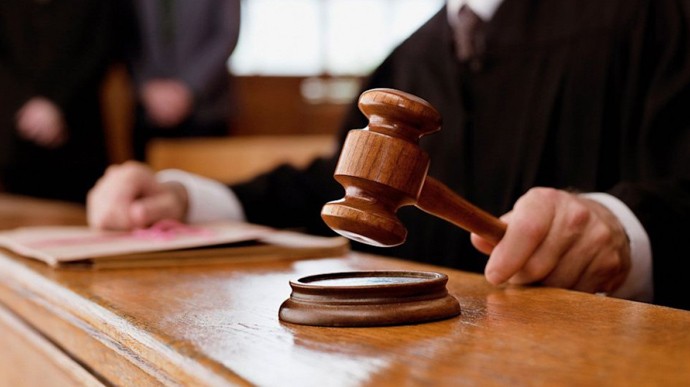 In conditions of complete secrecy in Stockholm, the trial of two brothers of Iranian origin, accused of spying for the Russian Federation and endangering the security of Sweden, began.

It is reported by SVT.

The process that began in the Stockholm District Court is special. The attention of journalists to him was very high, but most of the meeting takes place behind closed doors.

"This case is unique in many ways.. This is an unusual trial in the sense that a similar case has not been heard in Sweden for more than 20 years," says prosecutor Mats Ljungkvist.

"Security measures such as these are, after all, measures that strike a balance between the transparency that the public can expect in public trials and the information that is the basis of that accusation.". This is extremely sensitive information," he said.

The two brothers are suspected of having disclosed classified information to the Russian military security service GRU. In Sweden, there are very few people who have access to the materials that the court will have access to during the trial. Therefore, prosecutors demanded that the process be closed.

Even most of the witnesses who will be called to the hearing are confidential.

The younger brother at the beginning of the trial all the time silently sat next to the lawyer. The older brother was more active, often talking to a lawyer or leafing through papers.. Both deny their guilt.

"He has never acted to establish contact with a foreign country. He has also never acted for any such purpose in consultation with another person," says the older brother's lawyer.

One of the defendants worked in the Swedish Security Service from 2014 to 2015 and before that in the Swedish Armed Forces. It is believed that during his work he collected classified information.

Prosecutors said the act was considered a serious offense because it "concerned circumstances of great importance" and the information collected "could be harmful to Sweden" in the hands of a foreign state.