Saudi Arabian woman gets 34 years in prison for tweeting 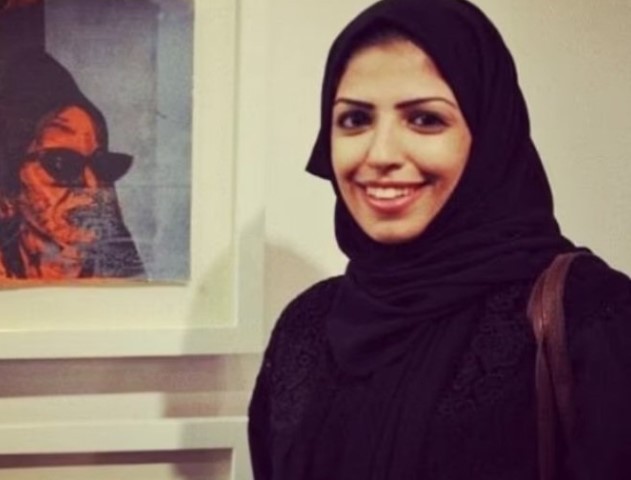 A court in Saudi Arabia has sentenced Saudi national Salma al-Shebab to 34 years in prison for running a Twitter account where she retweeted messages from human rights activists.
The Guardian writes about it.

Al-Shebaab, 34, is a mother of two, permanently residing in the UK and studying at the University of Leeds.. She traveled to Saudi Arabia in December 2020 during the holidays to take her family back to the UK and was called in for questioning before being arrested and prosecuted for the tweets.
The court initially sentenced al-Shebab to six years in prison on charges of "using a website to provoke unrest and destabilize public security" - her tweets calling for the release of political prisoners who fought for women's rights and retweets of similar messages by human rights activists were considered a crime .

On August 15, 2022, the term was extended to 34 years - before the appeal, the prosecutor's office added new charges of assisting individuals who intended to organize riots. The woman was also banned from leaving Saudi Arabia for another 34 years.. Al-Shebab has the opportunity to once again appeal the court's decision.

As The Guardian notes, al-Shebab was not even a well-known activist - 157 people subscribed to her Instagram, less than three thousand people on Twitter. Political posts were not the main content of her Twitter - more often she posted photos of her children and posts about her life.

The verdict comes just weeks after U.S. President Joe Biden visited Saudi Arabia for the first time. The Washington Post notes that this case showed that all the promises about respect for human rights made by the Saudi side to the US president were a farce.. In an editorial, the publication demanded that Biden "strongly speak out" against the verdict and demand the release of al-Shebab.

The Guardian notes that al-Shebab's term is the longest ever given to a political activist, a testament to the kingdom's growing repression, where mere dissent is equated with terrorism. The publication also recalls that the Saudi royal family, through various funds and investment companies, controls a significant number of Twitter shares.