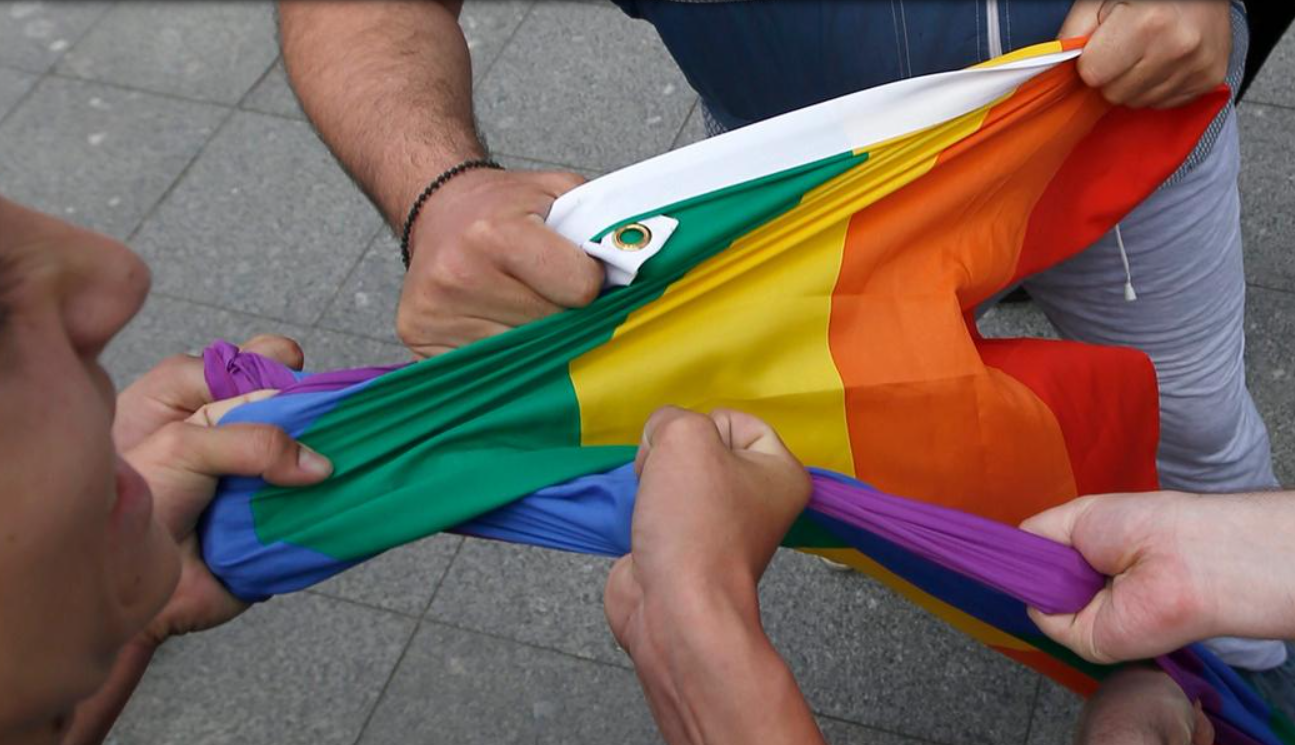 As the newspaper notes, the law was named "Answer to Blinken" after US Secretary of State Anthony Blinken criticized it as "a blow to freedom of speech."

"The proposed expansion of Russia's ban on LGBTQI+ information would be another major blow to freedom of expression and LGBTQI+ rights in Russia. We call on Russian legislators to withdraw the bill and respect the human rights and dignity of all," he tweeted.

According to the latest version of the law, any "propaganda of homosexuality", including in books, films and on the Internet, is illegal and carries severe penalties.

"Advertising, books and films with a positive portrayal of LGBT people will be banned, raising concerns from publishers who have warned that this could affect the classics of Russian literature," the newspaper writes.

In addition, any discussion on the Internet on LGBT topics may be blocked, and sales of goods with LGBT slogans or symbols may also be banned.
Anyone who breaks the law faces a fine of up to 400,000 rubles (about $6,600). In doing so, companies may be forced to pay up to 5 million rubles ($82,100). In addition, foreigners and stateless persons risk being imprisoned or expelled from Russia if they do not comply.

As human rights activists and LGBT groups say, the expansion of the law means that any act or public mention of the LGBT community will become a criminal offense.

The original version of the "gay propaganda" law was passed in 2013. The law prohibited "propaganda of non-traditional sexual relations" among children.