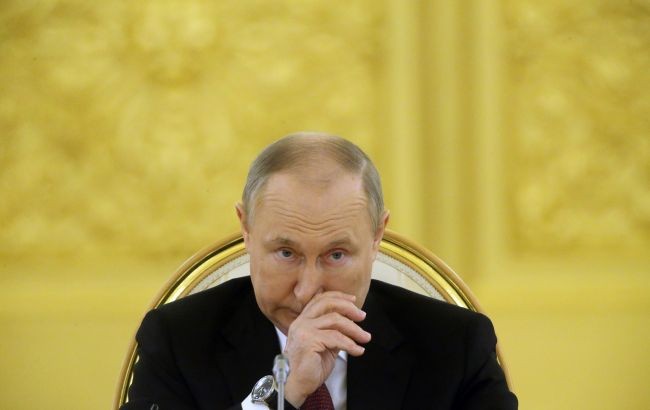 Amendments to the Law on Foreign Agents of 2012, approved by Russian President Vladimir Putin in July 2022, will come into force on December 1, 2022. This will further expand the repressive possibilities.
This was reported by the British Ministry of Defense with reference to British intelligence data.

This trend, which has continued since Putin's return to the presidency in 2012, accelerated sharply after the invasion of Ukraine, British intelligence officials say.

The Kremlin is likely acting on the warning to prevent a rise in internal dissent as the conflict remains unresolved and increasingly affects the daily lives of Russians, British intelligence said in a statement.

A 2012 law widely used to crack down on opponents of the regime defined "foreign agents" as individuals or organizations that received financial support from abroad.. The amendments will expand the definitions to simply being under the vague "influence or pressure" of foreign players.
The Ministry of Justice will also be able to publish the personal details and addresses of certain "foreign agents". This would almost certainly put them at risk of persecution, British intelligence said. 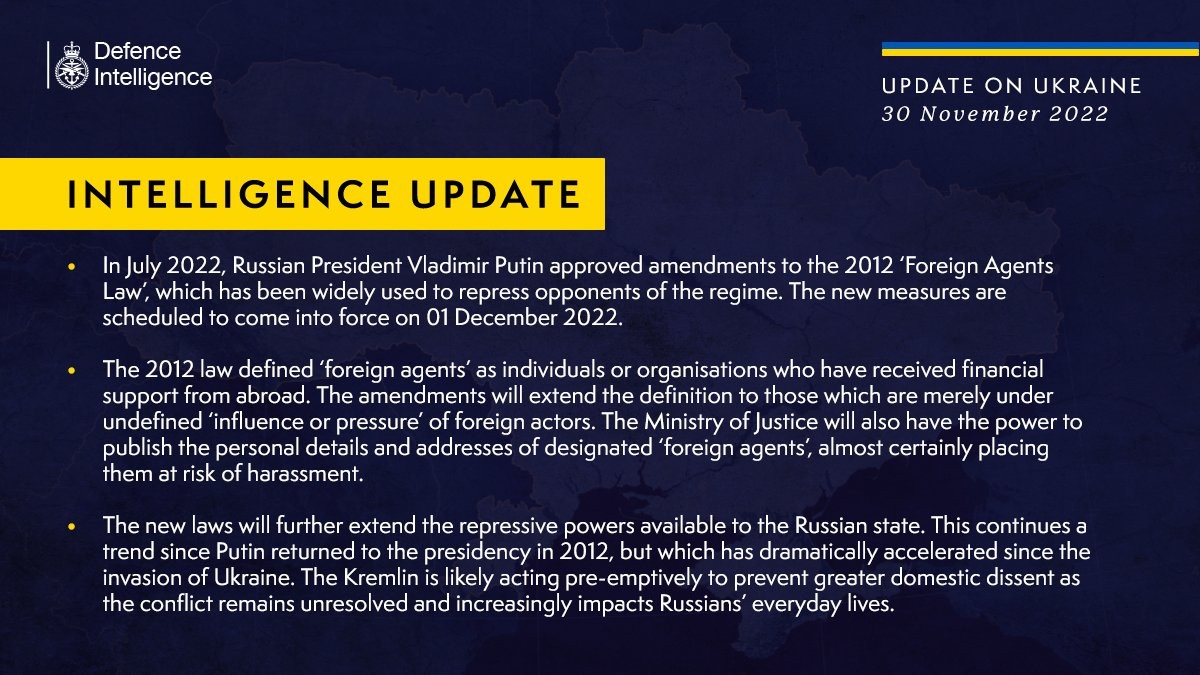