Russia announced the end of mobilization, but the people no longer trust the authorities 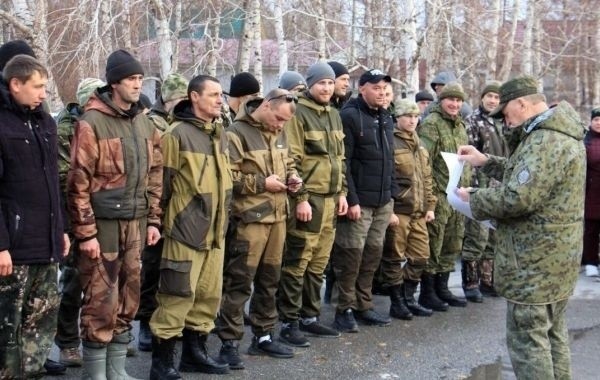 Russia announced the end of mobilization. In the future, they promise to recruit troops only by accepting volunteers and contractors.. But for some reason, the Russians do not really believe in such statements by the authorities.

According to Russian Defense Minister Sergei Shoigu, 82,000 of the mobilized have already been sent to combat areas in Ukraine, the remaining 218 continue combat training at training grounds.

Lawyers point out that partial mobilization in Russia was announced by Putin's decree and, accordingly, can only be completed by a similar decree. But so far there has been no such order.

Representatives of the Western Military District (ZVO) said that the mobilization in St. Petersburg continues.

“There is a wave of appeals from wives and mothers about the fact that their mobilized husbands and children were sent without intelligible combat training. The situation is unacceptable. What benefit will an untrained guy bring, for example, at a checkpoint near Donetsk? Probably the minimum,” the deputy wrote in his Telegram channel.

He also noted that since the beginning of October, at least 86 people from the Sverdlovsk region have been directly involved in hostilities in Ukraine, and since October 13, their family members have been receiving notifications of the death of their loved ones.. How many mobilized died in Ukraine, Ivanov did not specify.

In his appeal, the deputy asks the minister to look into the situation, take measures to prevent such incidents in the future, and also return the residents of the Sverdlovsk region already sent to the front for military training. 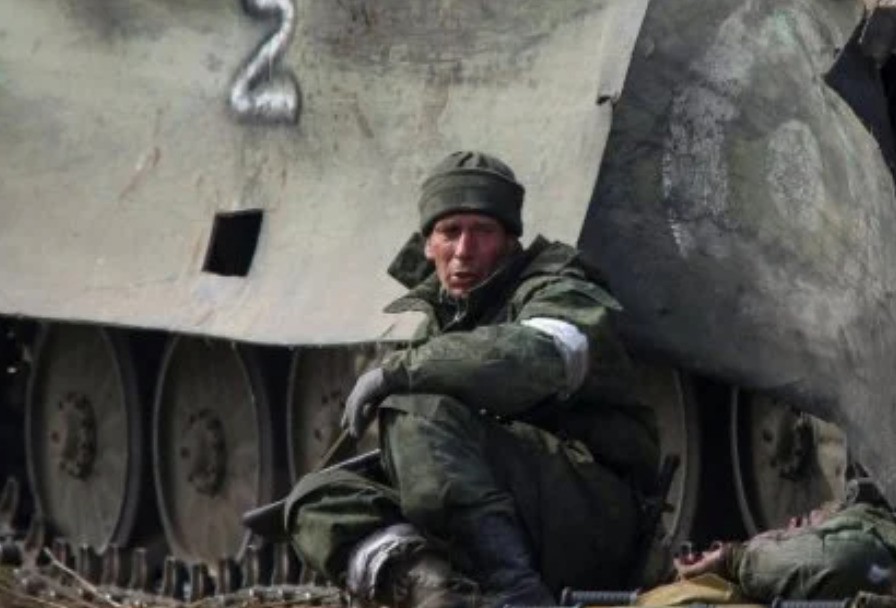 The wife of a serviceman mobilized from Yekaterinburg told BBC journalists that her husband, along with other mobilized colleagues, ended up in the forest on the territory of the self-proclaimed “LPR” without food, equipment and any command.

On September 26, the man was mobilized, he did military service more than 20 years ago and now he is 42 years old. Already on September 28, the mobilized were sent to Rostov-on-Don, and from there to one of the training grounds near Lugansk, where they stayed for a week. On October 6 they were thrown to the front line.

“They were told that first they would study, and then hold the second or third line of defense, but in fact they immediately found themselves at the forefront,” says Elena Saprunova.

For several weeks, the serviceman did not get in touch, and on October 27 he was able to get through to his wife.

“He said that they are in some kind of forest without any command. The only officer who is with them is seriously wounded, Saprunova told the BBC. “They don’t have food, they are armed with old machine guns, and half of the equipment they had broke down halfway through. They do not understand where they are, and when they try to retreat, they immediately find themselves under fire from their own. According to her husband, there are many dead in this forest who are not being taken away.”

On October 27, together with the wife of another mobilized person, Elena sent appeals to the presidential administration and the military prosecutor's office with a request to sort out the current situation. She received an answer from the administration that her letter had been forwarded to the Ministry of Defense and would be considered there.