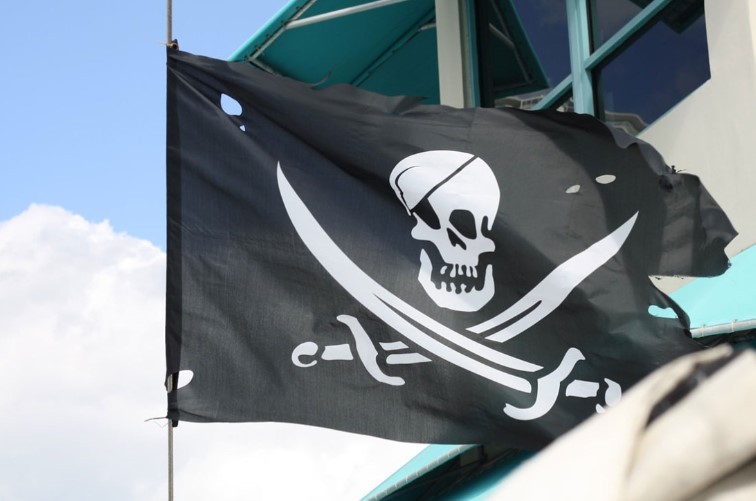 A draft law on compulsory licensing of content that became inaccessible to Russians due to sanctions imposed in response to the war against Ukraine was submitted to the State Duma.
As the author of the initiative, Andrey Kuznetsov, deputy from A Just Russia - For Truth, stated, “if companies from“ unfriendly ”countries do not renew our licenses for films, music and books, then we ourselves will be able to forcibly“ land ”them through the court. He believes that copyright holders who refused to provide content to Russians because of the war in Ukraine are “abusing property rights,” so such a law is justified.

According to the deputy, compulsory licensing is already described in the Civil Code, but only applies to inventions, utility models or industrial designs.. Now it is planned to extend it to films, computer programs, music collections, literary and other works.

Such a measure will only apply to content for which copyright and related rights are completely unavailable on the market.. Rights holders will be able to receive money through special ruble accounts. By decree of the President of the Russian Federation Vladimir Pputin, a government commission will give access to them.

Kuznetsov noted that the bill will help "resist domestic theaters, cinemas and online platforms that have lost their earnings due to the revocation of licenses." He is confident that this will also benefit foreign authors "who have stopped receiving payments," as well as prevent the development of piracy.

The development of the bill became known in the spring. In May, compulsory licensing was opposed by the Internet Video Association, which includes major Russian online cinemas, including ivi, Okko, Amediateka, Start and viju. The authors of the letter to the State Duma, the Ministry of Culture and other departments considered the initiative "the legalization of piracy."

Igor Mishin, the CEO of the Kion online cinema, called it "sabotage and a disaster." According to him, in this case, the pirates will also have a movie.. The abundance of "top Hollywood content" will hit the Russian film industry, which will lose its meaning, and the film business will stop developing due to piracy, he added.

Aleksey Byrdin, director general of the Internet Video Association, noted that online cinemas would not be able to use a compulsory license, since a foreign copyright holder would consider it piracy. In doing so, "he has all the leverage and ability to block our applications and systems," he added..