In Russia, classified the statistics of gas production 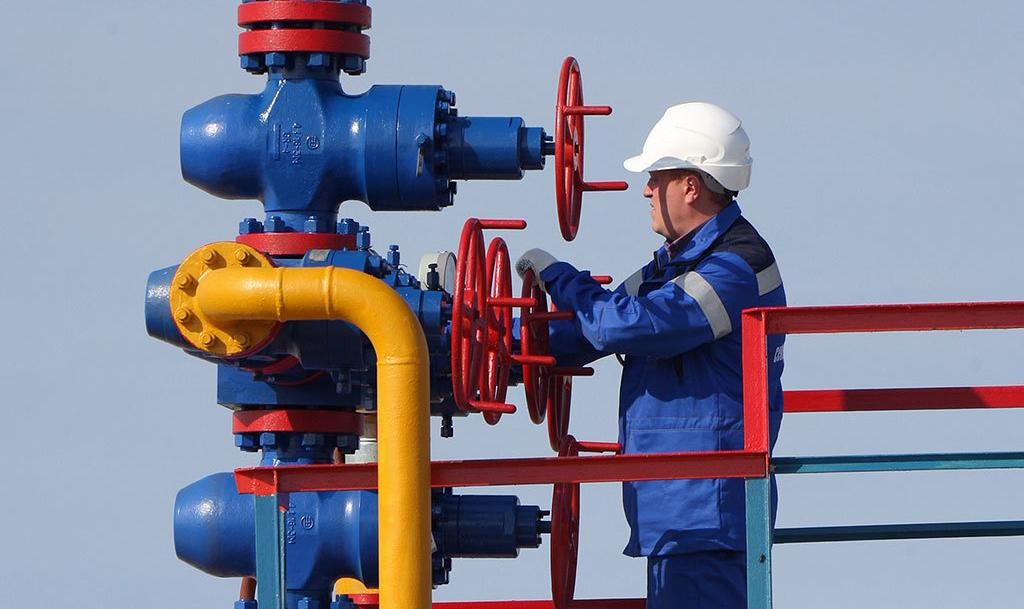 Following the customs and banking statistics, data on gold and foreign exchange reserves, the federal budget and oil production, information about the Russian gas industry was transferred to a secret regime.

Since June 24, the Central Dispatch Office (CDU) of the fuel and energy complex has ceased to provide information on gas production, its consumption in the constituent entities of the Russian Federation and sectors of the economy. The data, which was previously disclosed on a monthly basis, is closed to the public for an "indefinite period."
Along with gas, coal statistics are classified: production, concentrate production by region, shipment to enterprises and export deliveries to countries of the near and far abroad.

This is already the second wave of classification of statistics from the Central Control Department of the Fuel and Energy Complex, which is subordinate to the Ministry of Energy of the Russian Federation. In early April, the agency stopped publishing data on oil production and exports after oil supplies collapsed in the first month of the war, and production sank by almost 1 million barrels a day.

The authorities decided to close the gas statistics after Gazprom disconnected 10 European countries from gas, stopped the Yamal-Europe pipeline for an indefinite period and began to sharply reduce the flow through the Nord Stream, hitting key customers in the EU - Germany, Austria , Italy.

According to Gazprom's own statistics, in May its supplies abroad collapsed by 30%, and gas surpluses forced to cut production by 14.5%.. By mid-June, the collapse accelerated: exports - up to 43%, and production - up to 25%.

Now only about 100 million cubic meters per day are pumped for export via Nord Stream and through Ukraine, which is almost four times less than in the first half of last year.

In fact, Gazprom is self-liquidating on the European market, notes RusEnergy partner Mikhail Krutikhin: “By giving up its gas niches there, Gazprom is committing suicide, because it has nowhere else to put this gas.”

Moscow fears a gas embargo, which is hardly possible now, but may become a reality in the foreseeable future.

“The government of the Russian Federation is proactive, making it clear to the European Union that the shutdown of gas can happen before it is ready for it, ” says Krutikhin.