In the Russian Federation, the first criminal case was opened against a deviator from "partial" mobilization 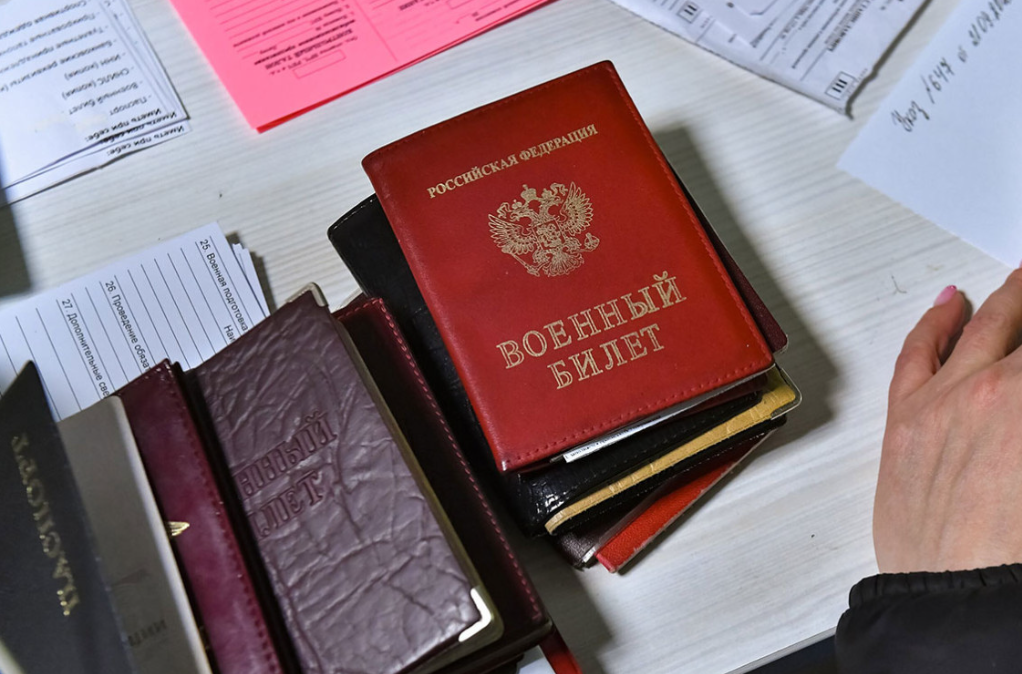 In the city of Penza, Russian Federation, a criminal case has been initiated against a 32-year-old man for evading service after the announcement of "partial" mobilization.
This was announced by the head of the human rights group "Agora" Pavel Chikov.

The man refused to sign the summons to the military registration and enlistment office, after which he was detained by the police with the participation of riot police. The man is accused of "avoidance of military service" under article 328 of the Criminal Code of the Russian Federation, he is now in isolation. On October 5, the court will choose a measure of restraint for him.

The maximum penalty under this article is two years in prison.

The lawyer of the detainee has already filed a motion to stop criminal prosecution. The defender considers the case illegal, because, according to the clarifications of the Supreme Court of the Russian Federation, this article applies only to citizens who evade compulsory military service.

On September 24, Russian President Vladimir Putin signed a law toughening penalties for violations committed "during the period of mobilization or martial law."

For refusing to fight, they will be imprisoned for up to three years (and up to 10 years, if this entailed serious consequences). The same period is provided for voluntary surrender.

In addition, the law introduces criminal punishment for unauthorized leaving the place of service. If a person was not in the unit for up to 10 days, he faces up to 5 years in prison, for "AWOL" for a month - up to 7 years, for the absence of more than a month - up to 10 years.