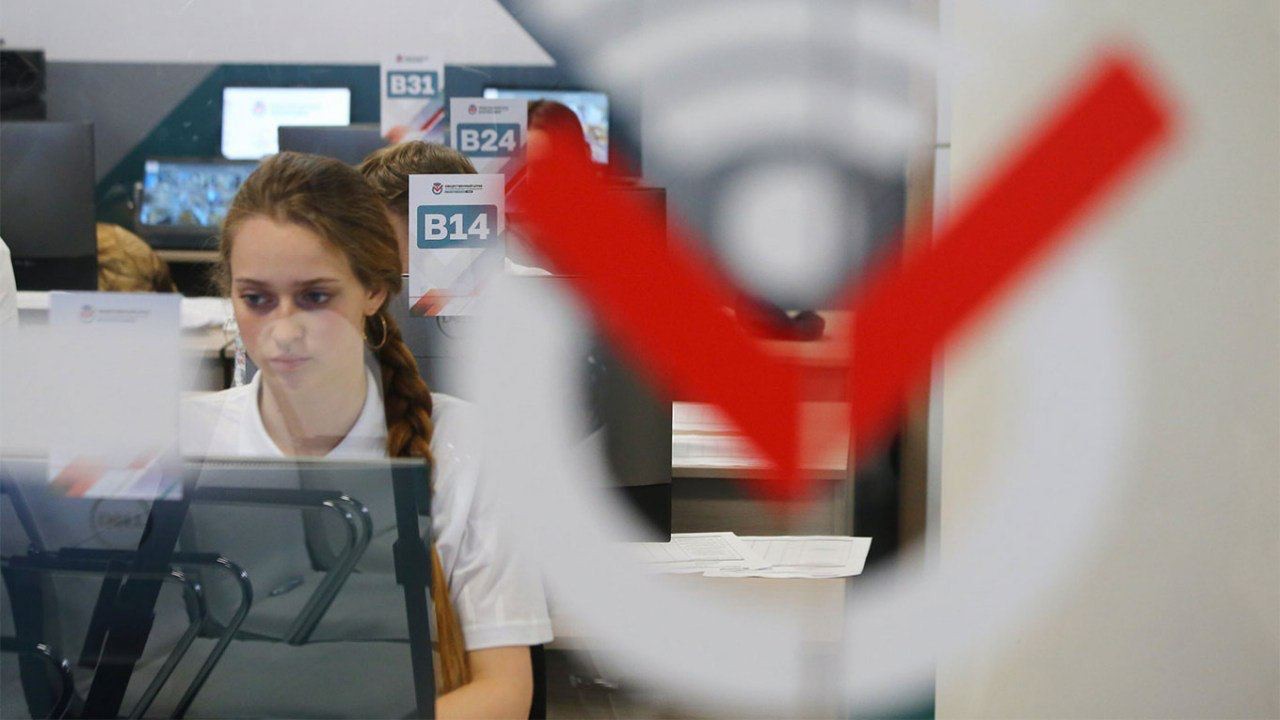 The municipal elections, scheduled for September 11, will be held under military censorship for the first time and will be the most unfree in three decades of modern Russian history.

This conclusion was made by the experts of the movement for the protection of the rights of voters "Voice". The number of sites blocked exceeded 5,000, and among them are "almost all the media that are able to broadcast a point of view that differs from the official one." 168 individuals and legal entities are recognized as "foreign agents".

“Most citizens of the Russian Federation are deprived of the opportunity to receive alternative official information,” experts from Golos say.

Potential candidates in the elections also turned out to be "maximally limited" in criticizing the actions of the authorities, since the expression of views carries the threat of reprisals. Only in Moscow in June four independent municipal deputies were detained on extremist articles. So they want to deprive them of the opportunity to participate in elections. It is obviously impossible to talk about the free will of citizens, writes Golos.
The timing of the election campaign is also artificially shortened. This creates special problems for candidates who need to collect signatures in order to be nominated: they simply do not have enough time for this. At the same time, in some regions, the decision to call elections is often published within the deadline - five days after the decision to hold elections is made.

The "party of power" this year, as before, will be able to take advantage of the sad tradition of manipulating the electoral legislation just before the start of the election campaign. Its functionaries know in advance about the upcoming changes, they have time to prepare for them, unlike opponents.
As a result, experts conclude, in 2022 the attack on both active and passive suffrage continues. The state, which is obliged to guarantee the free formation and expression of the will of citizens, is taking more and more steps to make it as difficult as possible.