In the Russian Federation, people began to recruit people for the war with Ukraine through the website of the neuropsychiatric dispensary 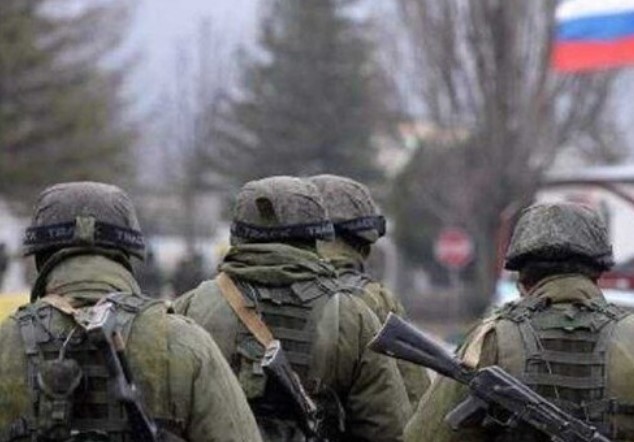 Volunteers for the war in Ukraine are being sought not only in Russian prisons, but now psychiatric dispensaries are also joining the search. The BBC journalist drew attention to the announcement of recruitment for the war from the St. Petersburg psycho-neurological dispensary No. 2.

It is posted on the site of the institution - right below the information for visitors who need to pass a psychiatric examination to own a weapon. The announcement says that the military commissariat of the Vyborgsky district is looking for people, volunteers are needed in the registered units "Kronstadt", "Neva" and "Pavlovsk". 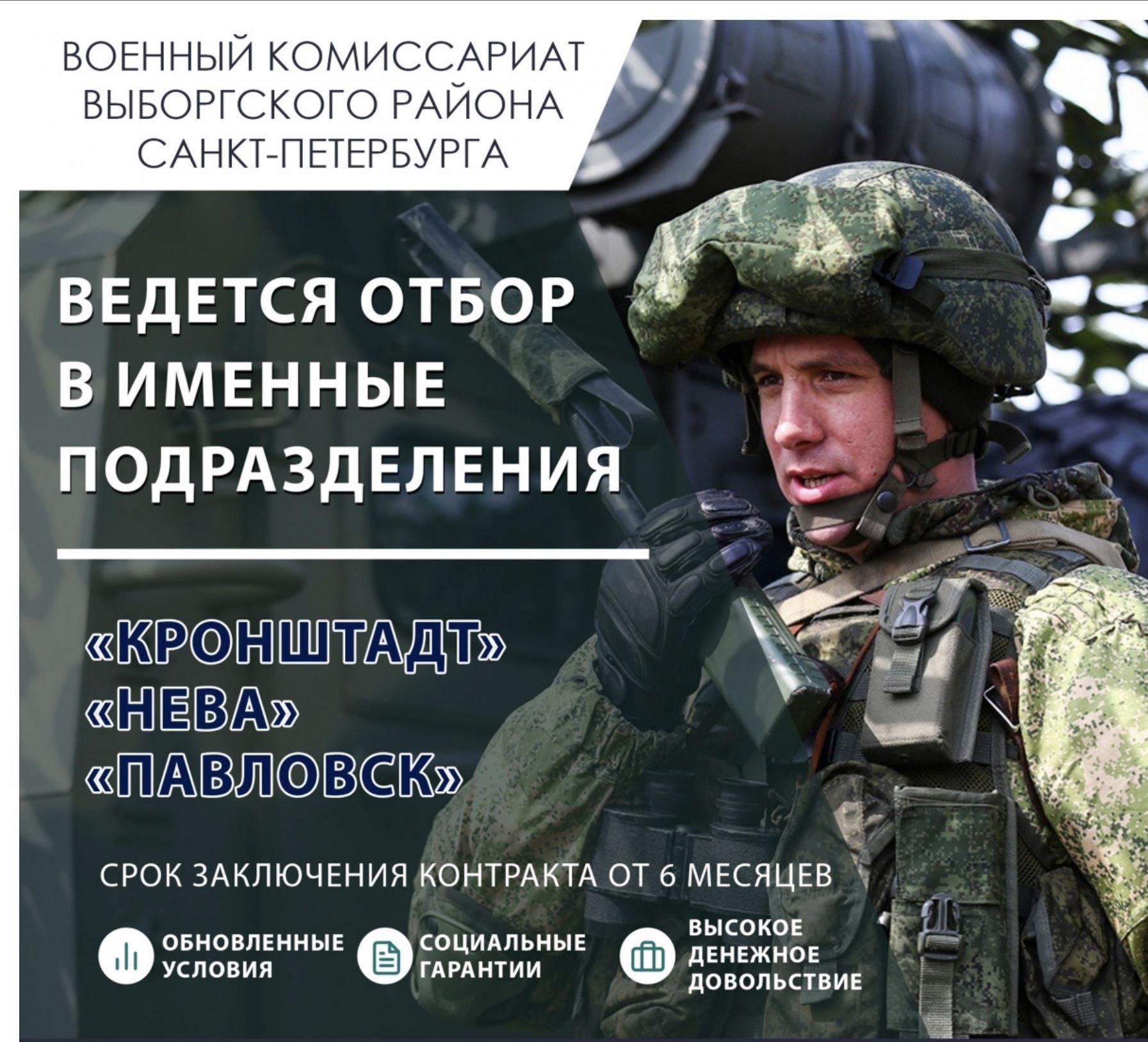 Whose initiative this is is unknown.. The dispensary refused to comment on and hung up.

In September, the Rotunda Telegram channel, citing a source, said that the authorities of St. Petersburg began to look for fighters for the "governor's battalion" even among the homeless. So, an official from the administration of the Frunzensky district entered one of the shelters of Nochlezhka and tried to distribute propaganda leaflets. The administration itself said that they were faced with the task of “bringing information about the service under the contract to everyone possible,” but the distribution of leaflets in the rooming house was supposedly a personal initiative of officials.