In Norway, the trial of the son of Yakunin, who launched a drone in Svalbard, began 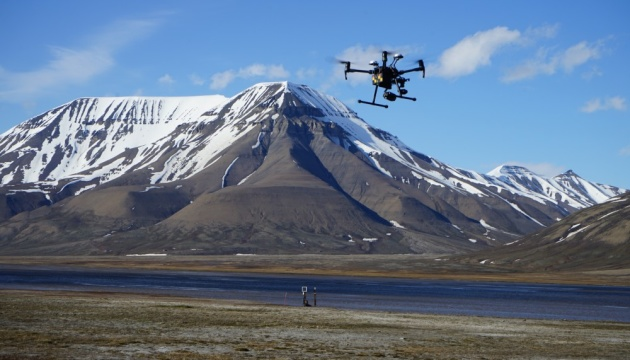 The son of the former head of Russian Railways is accused of leading drones in Svalbard several times.

This was reported by the AR agency.

Andrey Yakunin, the son of former Russian Railways chief Vladimir Yakunin, a close associate of Russian President Vladimir Putin, denied wrongdoing on Tuesday at the start of a trial in northern Norway that accuses him of violating a law that bans Russians from flying drones in the country.

Yakunin, who holds Russian and British passports, was arrested in Hammerfest in Arctic Norway on October 17 after sailing around the Arctic Svalbard archipelago and along the coast of Norway.

During a search of his ship, the police seized "drones and electronic devices". According to the lawyer of the defendant John Christian Elden, 47-year-old Yakunin filmed with the help of a drone climbers and sailing past the glaciers. The lawyer noted that Yakunin should be considered a citizen of Great Britain, not Russia.

Norwegian news agency NTB reported that Yakunin is being accused of flying drones on several occasions in Svalbard, where he was stationed from August 3 to September 6.

Andrey Yakunin's father Vladimir was included in the US sanctions list of Russian officials and businessmen after Russia's annexation of Crimea in 2014.