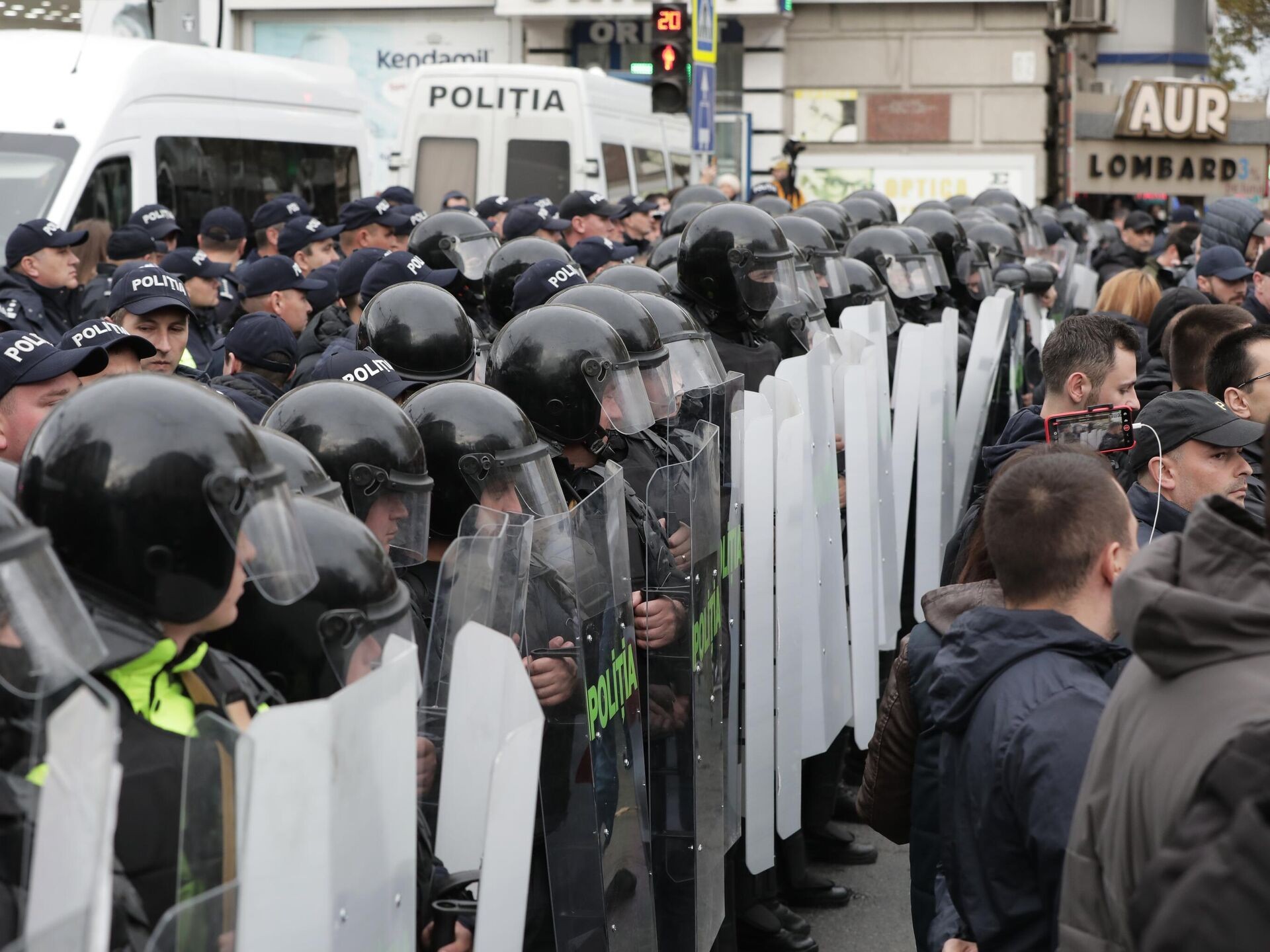 On Sunday, October 30, according to NewsMaker.

"The protest in Chisinau was accompanied by clashes with the police - the protesters threw eggs at law enforcement officers," the newspaper writes.

At the same time, it is noted that 51 people were detained even before the start of the protest for the intention to destabilize the situation during the rally.. Later, law enforcement officers detained 28 more protesters for being aggressive.

Among the detainees were several co-organizers of the protest - Chisinau city council deputy from the Shor party Valery Klimenko, head of the Orhei district Dinu Turcanu and Orhei mayor Pavel Verejan.

The Shor party stated that after the arrest, Klymenko had a heart attack, but this was not officially confirmed.

Earlier, for more than a month, the pro-Russian Moldovan party Shor has been regularly staging protests in Chisinau, demanding the resignation of the country's current leadership, early elections and an agreement with the Russian Federation to reduce gas prices.

The leader of this political force, 35-year-old Ilan Shor, does not live in the country now - he moved to Israel. The Washington Post, citing intelligence and officials in the West, Ukraine and Moldova itself, claims that the Shor political force is actively cooperating with the Russian FSB.