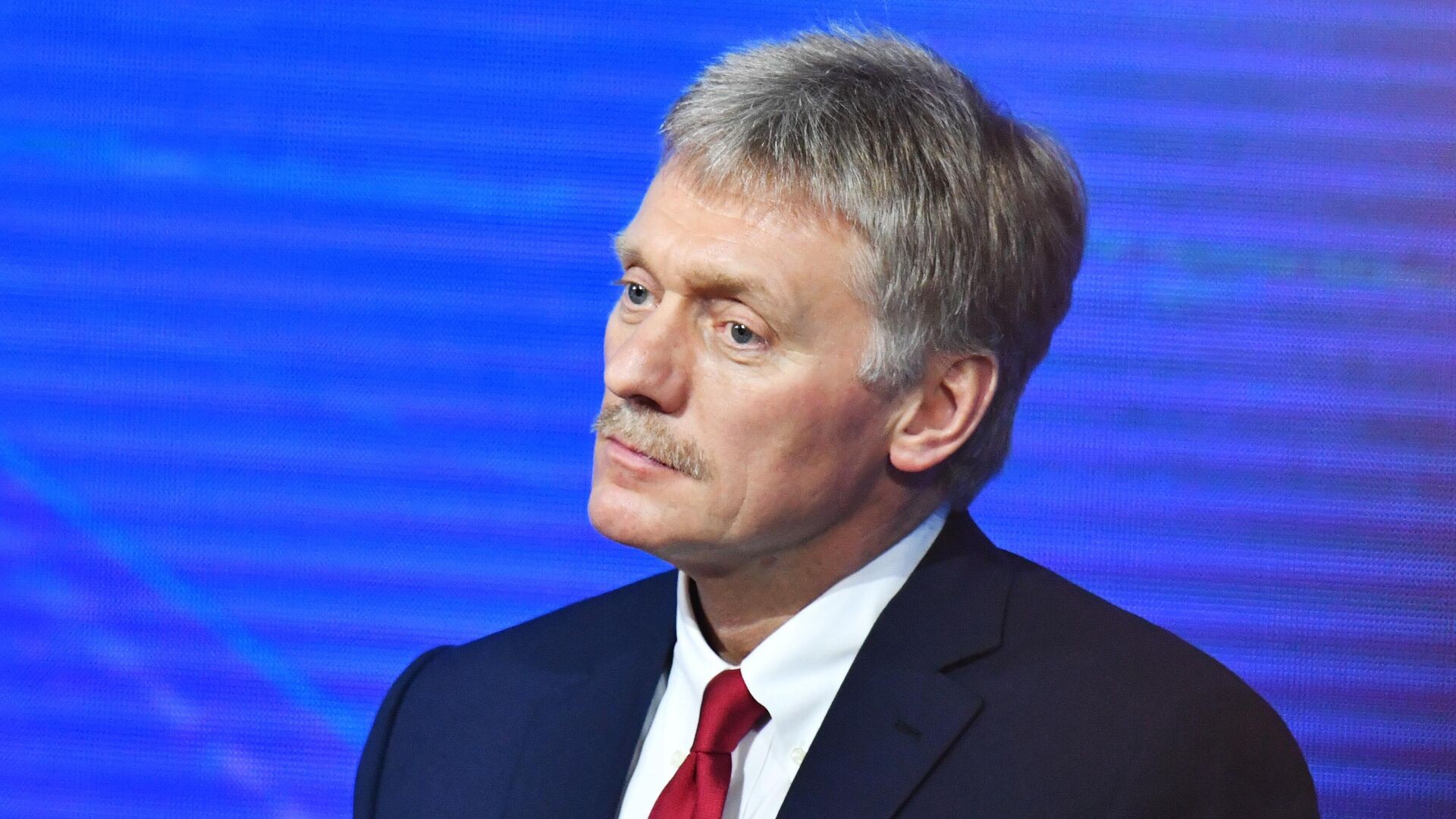 The press secretary of the president of the aggressor country, Dmitry Peskov, tried to explain the lack of a document on the end of mobilization, according to him, this is due to other tasks that the Russian Ministry of Defense is solving, but at the same time, one must be guided by Putin's words about the completion of mobilization.
This was reported by the Russian propaganda news agency RIA Novosti.

"The conscription within the framework of partial mobilization was carried out until the established number was reached, which was necessary for the armed forces to carry out the assigned tasks.. The Ministry of Defense actually reported that the established number had been reached, in connection with which the conscription of citizens as part of partial mobilization was stopped and completed.

However, Sands specified that in addition to conscription of citizens for military service, partial mobilization also includes other measures necessary to ensure the tasks of the armed forces.

Putin's spokesman once again emphasized that one should be guided by the words and statements of the President of the Russian Federation about the end of mobilization, although the decree on partial mobilization also provides for other functions necessary for the Ministry of Defense.