In India, a leopard attacked the locals 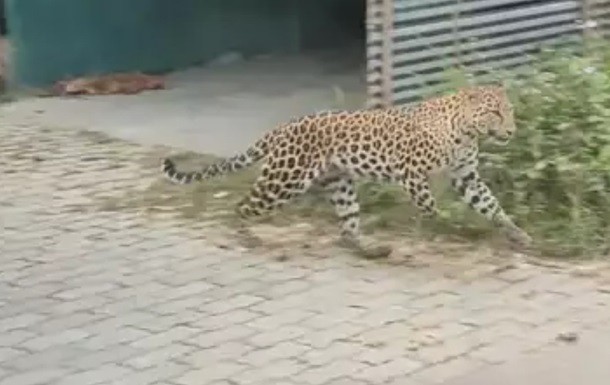 At least 15 people have been killed by a leopard near the city of Jorhat in the Indian state of Assam. Among the victims are forestry workers, children and women. The incidents themselves began to occur on December 26. This was reported by the local newspaper The Times of India.

A significant proportion of the cases have occurred in the Rainforest Research Institute (RFRI) campus area, which is located on the outskirts of the city of Jorhat.

Forest Department officials speculate that the animal invaded the campus looking for food from the nearby Gibbon Wildlife Sanctuary.

They also noted that the leopard often changed its location, and at night wandered into neighboring villages and began to attack local residents.

"The animal has become very aggressive. We set up traps inside the campus to capture it. Efforts are being made to track this down," Jorhat administration spokesman Ranjit Konwar said.