The State Duma of the Russian Federation threatened Kyrgyzstan 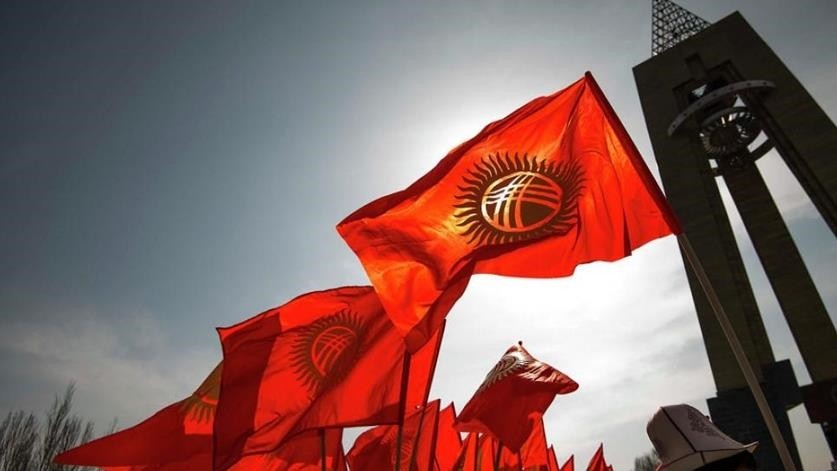 The State Duma threatened Kyrgyzstan with "entering the path of Ukraine" if decommunization and de-Russification of the names of the districts of Bishkek begin.

This was reported by the radio station yesterday with reference to the deputy chairman of the international committee of the lower house of the Russian parliament, Svetlana Zhurova.

The reason for the threats was the desire of the politicians of Kyrgyzstan to decommunize and de-Russify the names of the districts of Bishkek. In particular, such a proposal was made by the speaker of the parliament of the republic Nurlan Shakiev.

The Russian politician called Shakiev's statement "the first step towards the complete rejection of the Russian language" in Kyrgyzstan and stated that "events in Ukraine also began with this".

"This will undoubtedly violate the rights of Russian people in Kyrgyzstan, many of whom live there. And then the next stage - schools, and then another one, and it will be like in Georgia, when young people, unfortunately, practically do not speak Russian language," she said.

According to her, this issue may be discussed at the highest state level in the Russian Federation.. Zhurova said that Shakiyev's appeals would be reported to the head of the Kremlin, Vladimir Putin, so that he would "make a remark" to Kyrgyz President Sadyr Zhaparov.