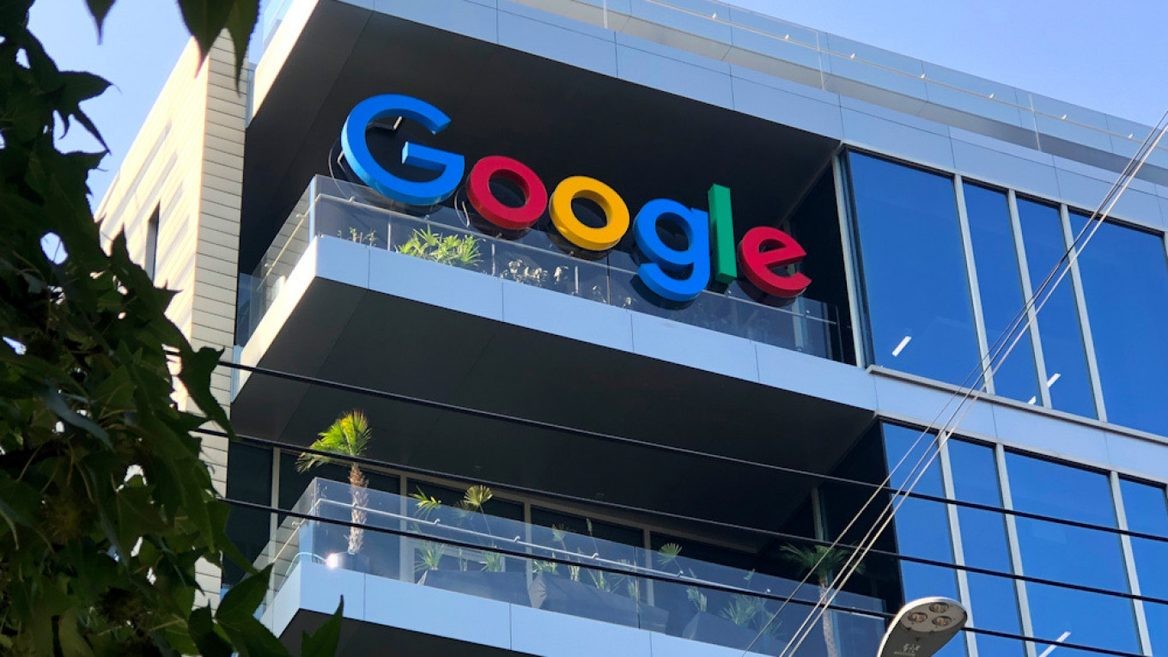 The parent company of Google announced the reduction of about 12 thousand jobs or more than 6% of its workforce in the world. Bloomberg reported this on January 20.

CEO Sundar Pichai clarified in an email to employees that the cuts would apply to jobs globally and across the company.. He added that he takes "full responsibility for the decisions that brought us here."

According to the agency, Google has joined a number of other technology giants that have sharply reduced staff amid a falling global economy and soaring inflation.

"Thanks to a robust search business, the company has been able to avoid significant workforce cuts longer than other technology holdings.. But it is facing a slowdown in digital advertising growth, and its cloud computing division continues to lag behind Amazon and Microsoft.

Pichai stressed that there are "significant opportunities" for the company in the field of artificial intelligence, a key investment area where Google is facing a sharp increase in competition in recent times.

Former Google employees in the US will receive 16 weeks of severance pay and six months of insurance payments. They will also be paid bonuses for 2022 and vacation pay balances. Employees in other countries will receive support subject to local legal conditions.

Google has taken a number of cost-cutting steps in recent months, canceling the next generation of its Pixelbook laptop and shutting down cloud gaming service Stadia for good.