The General Staff of the Russian Federation said that the conscripts of the autumn draft will not go to war. ISW believes that is where they will go 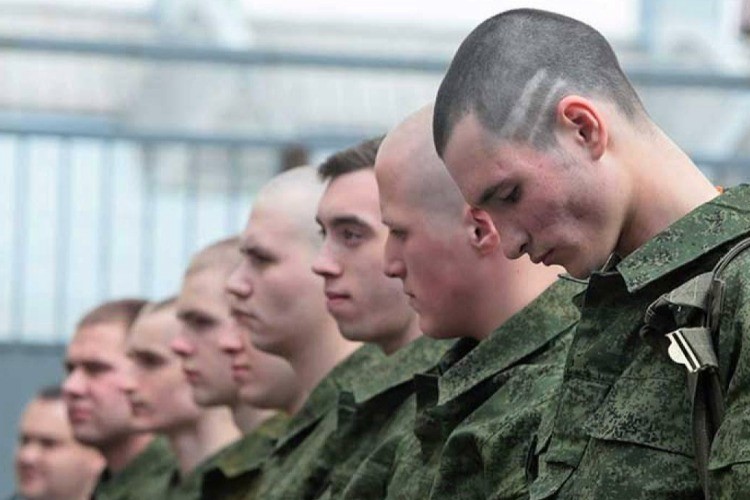 The head of the main organizational and mobilization department of the General Staff of the Russian Federation, Yevgeny Burdinsky, said that those called up for military service in the fall of 2022 would not be sent to the war and to the annexed regions.
Due to partial mobilization this year, the autumn conscription will begin a month later than usual, on November 1. As part of the call for military service, they plan to send 120 thousand people.

“The autumn conscription will not take place only in 24 municipalities of five subjects of the Russian Federation. These are the Republic of Sakha (Yakutia), the Trans-Baikal, Kamchatka and Khabarovsk Territories, as well as the Chukotka Autonomous Okrug, where conscription is held only in spring. This is primarily due to the physical and geographical conditions of these regions,” Burdinsky explained.

Meanwhile, analysts at the Institute for the Study of War (ISW) believe that the conscripts of the autumn draft will be sent just in time for the war.. ISW experts suggest that conscripts will not be sent to Ukraine until March after completing a four-month training course, but do not rule out that Putin may send a limited number of such conscripts into battle before the end of their four-month training period.

"Important Stories" writes, citing a source in the security services, that one of the goals of holding "referenda" was to be able to use conscripts in the war and in the annexed territories.
By law, conscripts cannot be sent abroad to participate in hostilities before they have completed a four-month course in a training unit.. But on "their" territory, these restrictions do not apply.. If martial law is introduced, conscripts can also be sent to fight before training is completed. Martial law was introduced in the occupied territories on October 19.