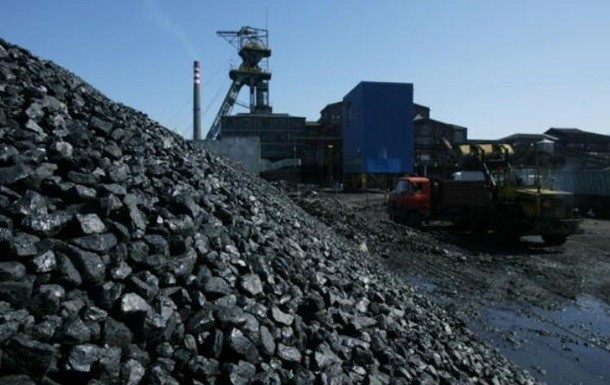 On August 1, 2022, the embargo imposed by the EU countries on the import of coal from Russia came into force. The ban was approved in the fifth package of anti-Russian sanctions on April 8.

The document emphasizes that the ban on the purchase, import and transfer of coal and other solid fossil fuels to the EU, if it is mined or exported from Russia, will come into effect from August 2022.

In the explanations of the European Commission for the fifth package of sanctions, it is said that the embargo on coal imports will hurt the Russian Federation, since the EU accounts for a quarter of all Russian exports.

"This will lead to the loss of about eight billion euros of revenue per year for Russia. For existing contracts, there is a four-month contract termination period (which expires in August - ed.)," the EC noted.

Recall, in addition to coal, the fifth package of EU sanctions against Russia includes import bans, timber, chemicals, luxury goods. He also touched more than 200 individuals, a number of companies and banks.