Belarus creates its own PMC - DW 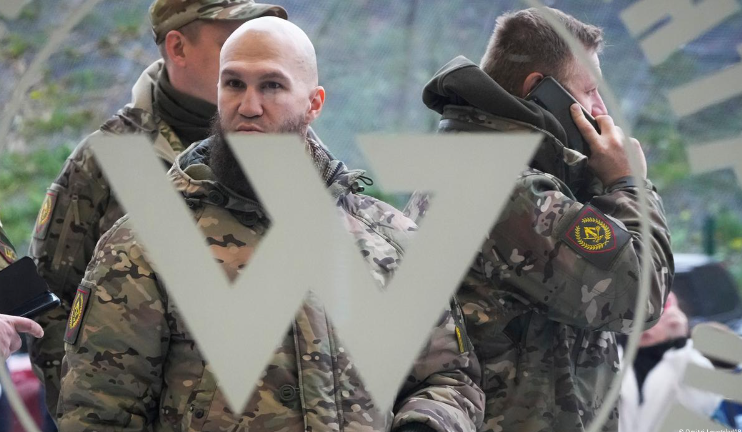 The private Belarusian security company GardService is expanding its staff and conducting training for them, which may indicate its transformation into a military company modeled on the Wagner PMC.

According to Deutsche Welle, this was stated by the representative of the Joint Transitional Cabinet of the Belarusian oppositionist Svetlana Tikhanovskaya for defense and national security Valery Sakhashchik.

"The Belarusian security company GuardService, the only one allowed to have firearms by Alexander Lukashenko's decree, has significantly increased the number of employees and is preparing to participate in hostilities, " the report says.

According to Sakhashchik, GardService employees are being trained to participate in hostilities. According to him, the company's personnel have been training for several months, while training takes place at several Belarusian training grounds.

"I know that officers of the 5th Special Forces Brigade are training GuardService employees at their training ground.. In addition, the company took over the base of the former Dynamo special training center, active operations are also taking place there," said a representative of the Joint Transitional. office.

He added that recently the company has significantly expanded the number of its employees. According to the Belarusian oppositionist, their number may already reach more than a thousand people:

"Training and recruitment have been going on for several months already. The staff has been increased by officers, warrant officers, sergeants and soldiers who served in the special operations forces and special units of the law enforcement agencies of Belarus," said Valery Sakhashchik.

The interlocutor of DW believes that the employees of "GardService" can be used in sabotage and reconnaissance groups and further for assault - just like mercenaries of the Russian private military company "Wagner". Earlier, Valery Sakhashchik said that Vladimir Putin's GardService "invested a very serious amount" and is creating a "Belarusian analogue of Wagner" out of it.