Deputy commander of Russian troops in Ukraine arrives in Belarus 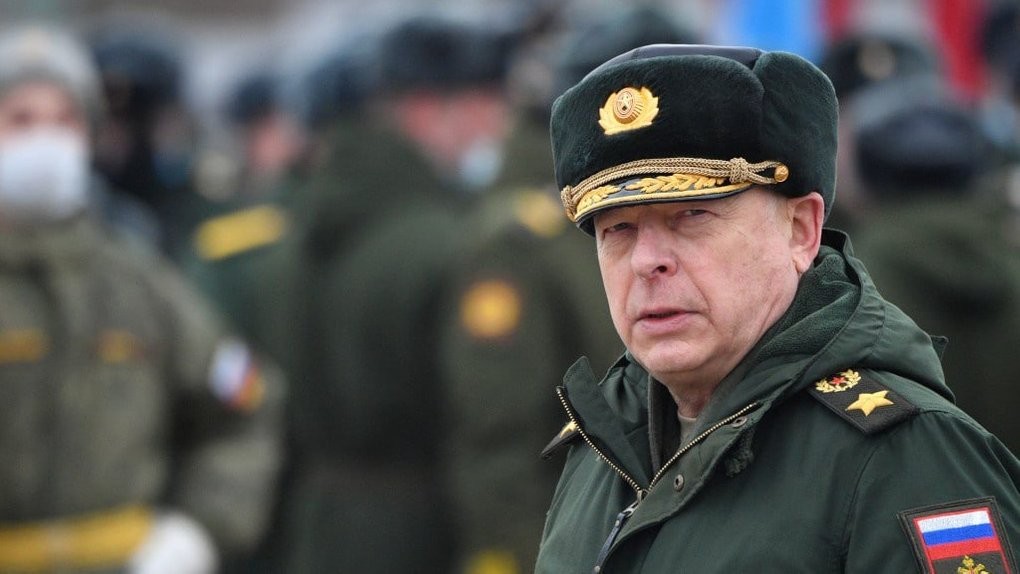 An inspection headed by the appointed deputy head of the so-called Russian special operation against Ukraine, General Oleg Salyukov, arrived in Belarus.

This is reported by the Ministry of Defense of Belarus.

"A commission of the Ministry of Defense of the Russian Federation headed by the Commander-in-Chief of the Ground Forces, General of the Army Oleg Salyukov, has arrived in the Republic of Belarus," the report says.

The Ministry of Defense of Belarus said that the delegation inspected the military units and units of the Russian component of the regional group of troops located at the training grounds of the Armed Forces of the Republic of Belarus.

“In the course of the work, the quality of combat coordination exercises was checked and an assessment was made of their readiness to fulfill their assigned tasks in favor of the military security of the Union State,” the report says.

On October 8, it became known that the Minister of Defense of the Russian Federation, Sergei Shoigu, removed General Sergei Surovikin from the post of commander of Russian troops in Ukraine, appointing Valery Gerasimov, Chief of the General Staff of the Russian Federation, instead of him.. At the same time, Surovikin was demoted - he, Salyukov and another general were appointed Gerasimov's deputies.