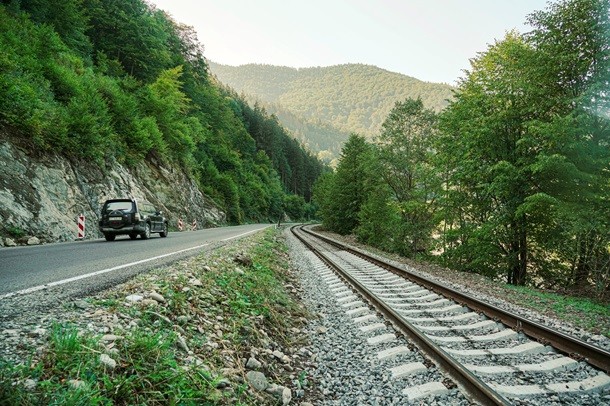 This was reported by the press service of the company on Tuesday, August 30.

"These two sections will be the third and fourth junctions on the border with Romania, our busiest route. Their opening will allow an additional six pairs of freight trains to be sent per day. This is an additional 3.5 million tons of cargo per year,” said Alexander Kamyshin, Chairman of the Board of UZ. 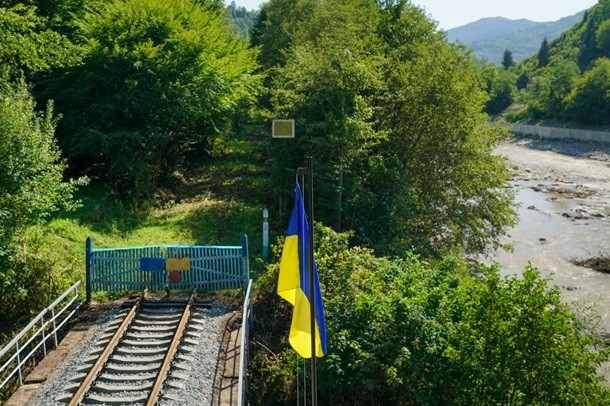 These two sections also open the prospect for new passenger routes between Uzhgorod, Ivano-Frankivsk and Chernivtsi, as well as international routes between Ukrainian and Romanian cities.
The section Rakhiv - Berlebash was closed to train traffic in 2011, and Teresva - the state border - in 2007. They are located in a difficult area: a very narrow valley of the Tisza River, more than 100 artificial structures, including a tunnel, metal, reinforced concrete and stone bridges. 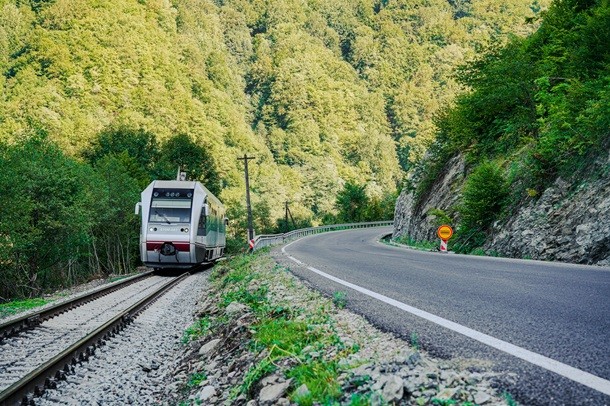 As part of the project, the facade and surrounding areas at Rakhiv and Berlebash stations were also updated, a customs zone fencing was installed at Rakhiv station. A 60-meter passenger platform was built in the Delovoye settlement and a 30-meter technological platform directly on the state border.

Now Ukrzaliznytsia is negotiating with Romania to resume railway tracks on the territory of a neighboring country. After that, the Berlebash-Valea-Vysheului checkpoint will be opened between the countries. This will significantly relieve the existing checkpoints Vadul-Siret-Dorneshty and Dyakovo-Halmeu.