Ukraine will send the first batch of sunflower oil to India 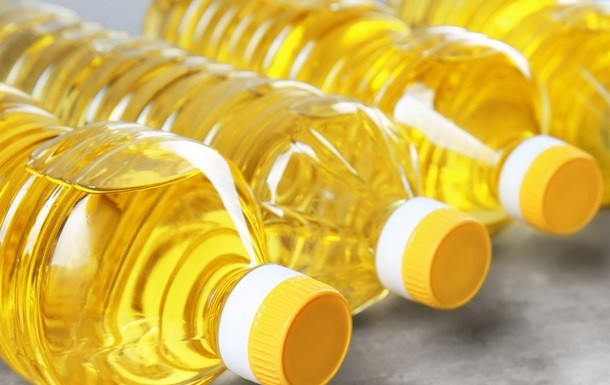 In September, India plans to receive the first batches of sunflower oil from Ukraine after a five-month break due to the blockade of Ukrainian ports by Russia.

India is currently the largest importer of edible oil in the world.

This is with reference to a statement by the Sunvin Group, according to Bloomberg on Thursday, July 28.

India expects deliveries ranging from 50,000 to 60,000 tons and assumes that the cargo will be sent from the ports of Odessa and Chernomorsk. Representatives of the Indian company said that the August deliveries will "depend on the availability of ships."

The publication emphasizes that the import of sunflower oil to India from Ukraine has completely stopped since April, as the Russian invasion of the country blocked the main export routes through the sea.

The decision of the Government of India to allow duty-free imports of 2 million tons of sunflower oil annually in this and next fiscal years will boost demand. In particular, the country purchased 1.89 million tons of crude sunflower oil last year. Ukraine supplied almost 74% of these volumes, while Argentina and Russia - 12% each.

India will also increase its purchases of palm oil after falling prices for it. Imports to rise to 800,000 tons in September from 750,000 tons in August. This is due to the high demand for fried food during festivals. In addition, palm oil is much cheaper than other types of oil.