Russia does not have enough weapons for the new mobilized military 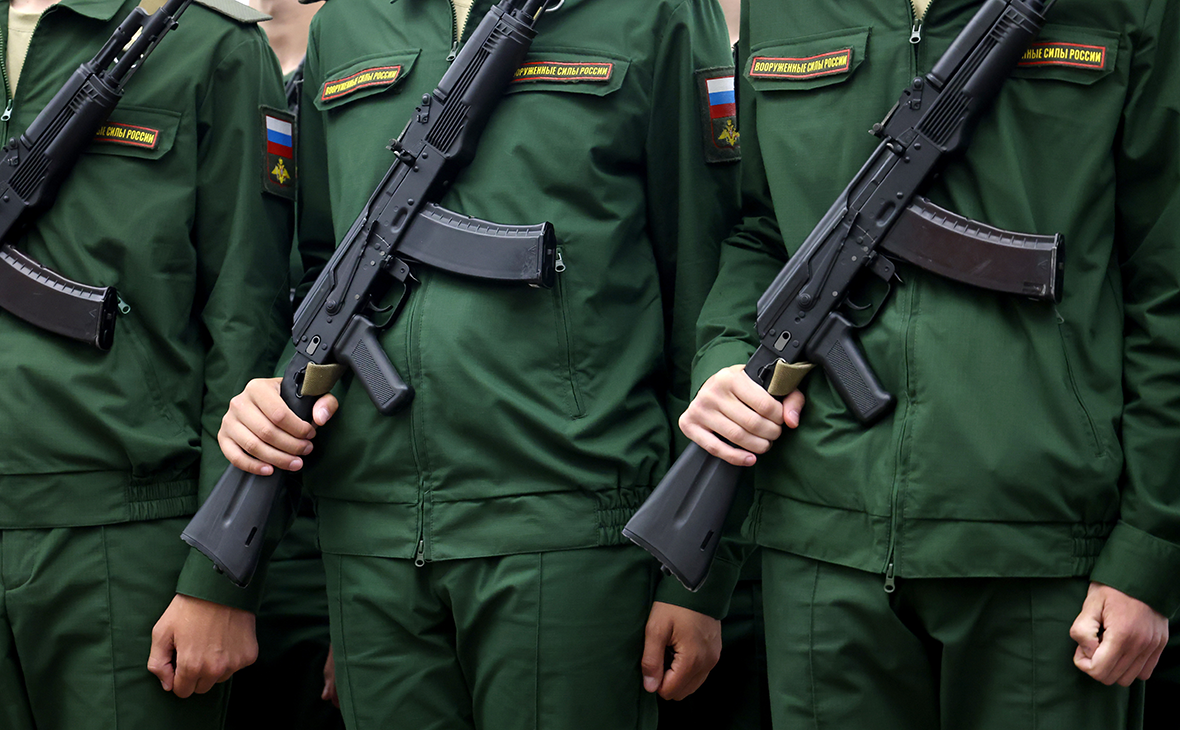 The Main Intelligence Directorate of the Ministry of Defense of Ukraine believes that Russia can no longer provide the new citizens mobilized for war with weapons and equipment, and if another 500,000 people are mobilized, it will have more problems with this.

Major General Vadym Skibitsky, Deputy Head of the Main Intelligence Directorate of the Ministry of Defense, announced this in an interview with Ukrinform.

"In Muscovy today, according to our estimates, not 300, but 315 thousand have been called up.

They are now conducting another mobilization in the temporarily occupied territories of Luhansk and Donetsk regions. At such a pace of war, there will simply be no able-bodied male population left."

Skibitsky is convinced that mobilization in Russia continues and there is a directive not to let those who fall under it go abroad, even if this is not officially announced: “This is Russia, if you say something wrong, you will immediately be put somewhere” .

And although, in his opinion, the current Russian “mobilized already differ from those who came to our territory in October,” the deputy head of the Main Intelligence Directorate states that there are no longer enough weapons and military equipment for the new mobilized in the Russian Federation.

"Weapons for the units that are now being formed are not enough. The Russians do not produce as much as they lose. Moscow has begun to remove equipment and weapons from storage, from arsenals, but they also cost 30 years or more, require repair, maintenance, and we know this, say, from the 2nd division of the 1st tank army.

They were supposed to finish combat coordination on December 1, and finished on January 1. That is, they waited a whole month for the division to be equipped with weapons, which are not currently in production.

In the case of an additional 500 thousand people from the mobilization, even greater problems will arise with their provision. In addition, you understand what a colossal resource this is even for Russia and how negatively it affects the economy of the Russian Federation, because this is mainly the working-age population."