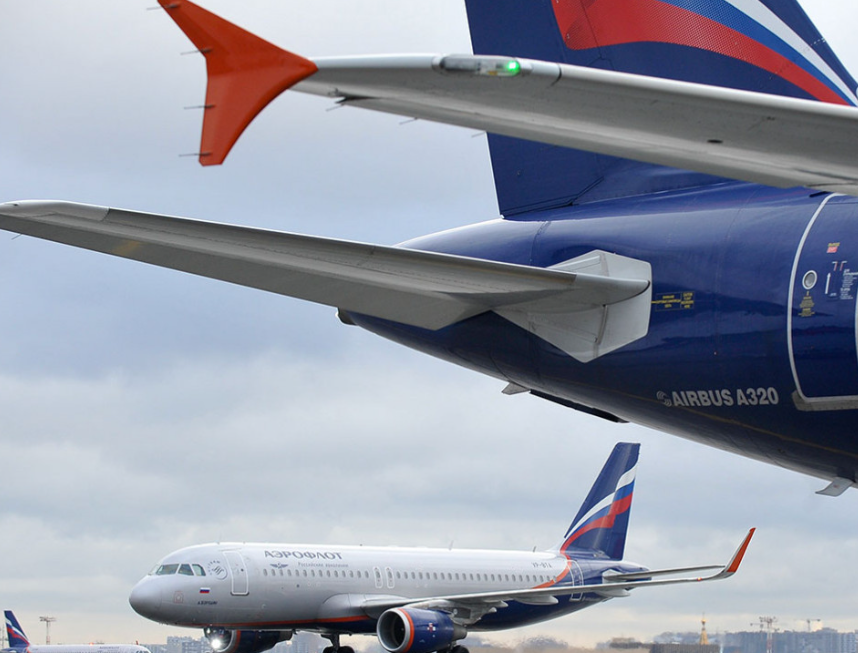 The Turkish authorities refused to allow Russian aircraft with dual registration, that is, “registered” in two jurisdictions: in Russia and abroad, into the airspace of the country.
The ban has been in effect since November 1 and applies to aircraft that Russia did not return to their owners after the imposition of sanctions for the war in Ukraine.

All aircraft registered in Bermuda belong to Western leasing companies that have provided them for use by Russian carriers.. After the announcement of the first sanctions against Russia for the invasion of Ukraine, the lessors demanded the return of the liners, but the Russian authorities allowed the airlines not to do this.

In March, Russian President Vladimir Putin ordered aircraft to be registered in Russia so that they could continue to fly.. It was assumed that the issuance of national airworthiness certificates would allow airlines to keep their aircraft fleet and use them on domestic routes.

European Commissioner for Transport Adina Valena called it a violation of international security standards, as Russia decided to "use foreign-owned aircraft without a proper certificate". This caused a ban on flights to the EU for 20 Russian airlines, including Aeroflot, Pobeda, Rossiya, Siberia (S7), Ural Airlines, and others.

Turkey is not the first “friendly” country to refuse to allow Russian dual-registration aircraft into its airspace. Back in May, China made a similar decision, banning Boeing and Airbus flights from Russia. Russian carriers have not been able to confirm to Beijing that they have deregistered the planes abroad.